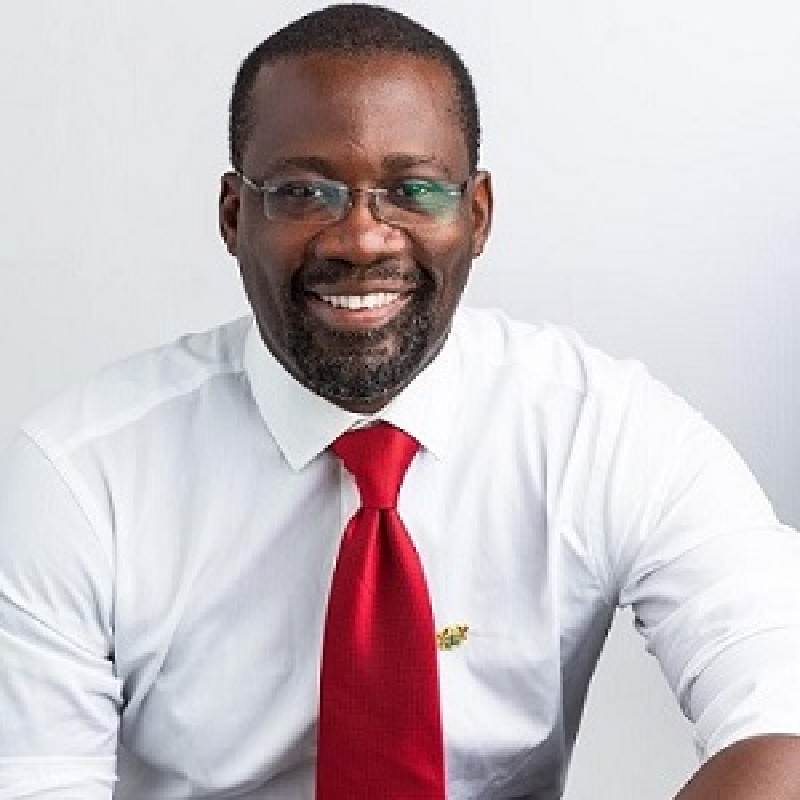 The Bulk Oil Storage and Transportation Company Limited (BOST), has discounted claims in the media that a liquid substance thought to have leaked from a national oil pipeline at a spot near Atimpoku in the Eastern region, was diesel.

A statement issued by BOST said the reported liquid was actually sludge consisting of water, dirt and fuel residue it had spilled during testing of the integrity of a pipeline being refurbished.

Residents living around the spillage reportedly scooped up gallons of the flowing material, assuming it was wholesome diesel.

According to BOST, it owns and operates a 71-kilometre Petroleum-Product-Pipeline stretching from its Accra Plains Depot at Kpone in Tema to the Akosombo Depot at the banks of the Volta Lake in the Eastern Region.

“The pipeline had been decommissioned from 2015 due to vandalism of the line by unknown assailants. This resulted in BOST resorting to the use of Bulk Road Vehicles, popularly known as tankers in the haulage of petroleum Products from the Tema to the Akosombo Depot for onward transmission using river badges to the Buipe Depot in northern Ghana.

“Repair works on the pipeline commenced a year ago and was expected to be completed by the third quarter of the year 2022. Due to the impact of the construction of the Railway Line from Tema to Mpakadan in the Volta region, the line had to be re-routed which affected the completion time. — myjoyonline