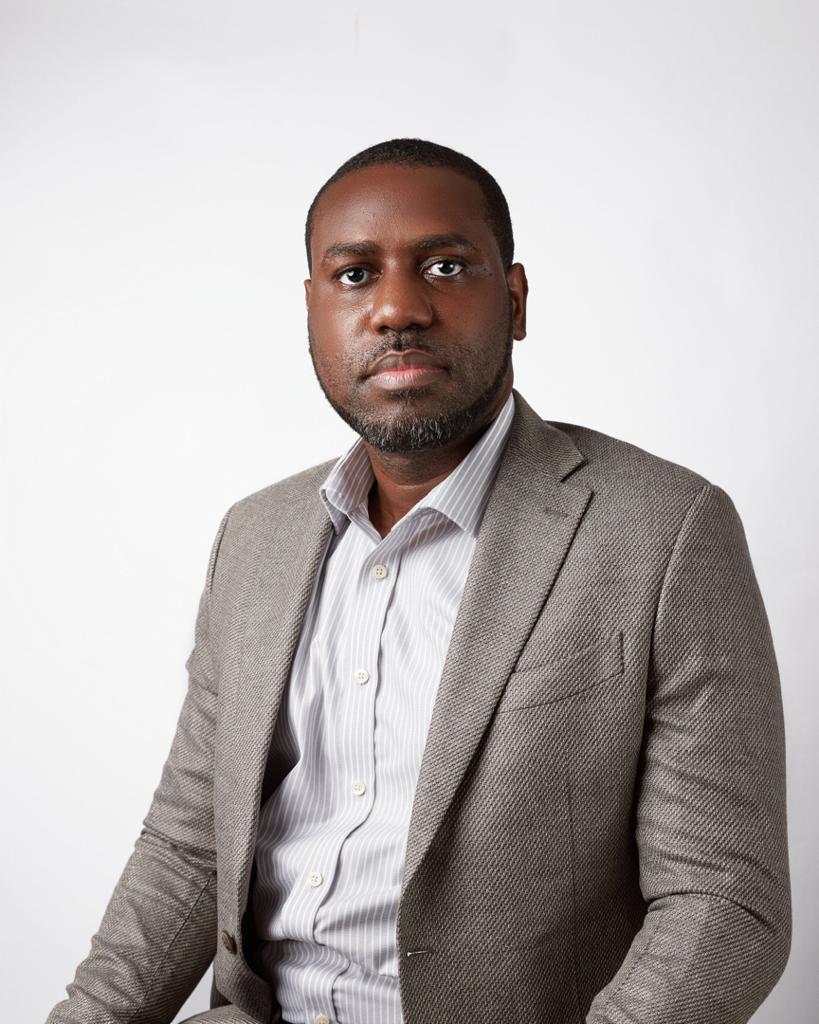 Bolt, a ride-hailing firm, has reposed confidence in the economy with the introduction of an award scheme to reward its drivers for their contribution to the growth of the firm.

As a result, four top performing Bolt drivers will be awarded with brand new 2021 Suzuki Celerio cars in recognition of their amazing service by the end of the firm’s 2021 driver reward contest.

The second edition of the annual Bolt driver reward contest kicked off on October 11, has been dubbed “Bolt Driver’s League”.

With this contest, Bolt, the leading ride-hailing platform in Africa is reaffirming its long-standing commitment and tradition of caring about its drivers who are the people that make its services possible.

The Country Manager of the firm, Mr David Kotey, at the launch of the award scheme in Accra, said “with the unveiling of the Bolt Driver’s League contest, we aim to build a community of drivers who will take pride and be passionate when serving passengers each time.

“In addition, we are delighted with the opportunities that the grand prizes will bring to the winning drivers”.

The 2021 Bolt Driver’s league will have various activity and behavioural targets including finished rides and driver ratings.

The overall top driver in Ghana will be the one who will have the highest number of trips and maintain the highest ratings in the period under review.

This year’s contest which applies an exciting sport’s inspired raffle system will show appreciation to yet another batch of excellent drivers and will be held over a 10-week period starting October 11.

In addition to the brand-new cars, other rewards such as refrigerators and amazing home appliances will also be up for grabs in the Bolt driver’s league.

All Bolt drivers in Ghana are encouraged to participate in this year’s challenge to showcase their stellar services to the world and be rewarded.

Drivers will get regular updates that will keep them in the know of their progress.

“I wish all participating Bolt drivers the best as we continue providing them with an enabling environment to succeed so they can give riders that awesome experience that the brand is known for,” Mr Kotey added.