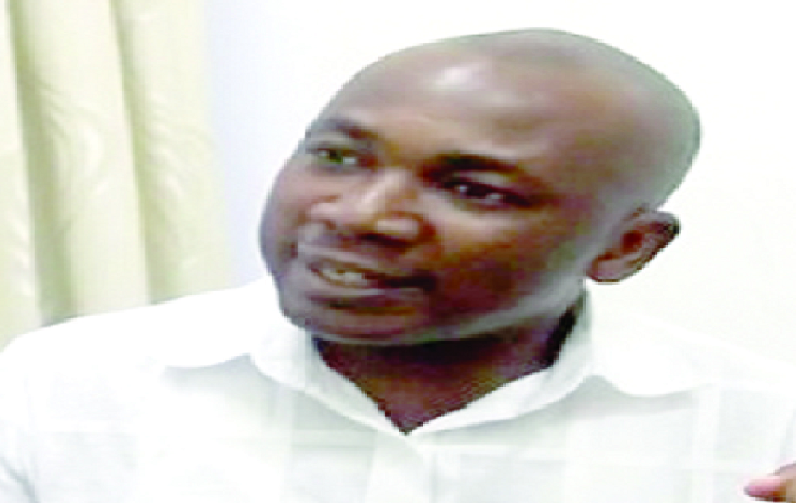 Prof. Godfred Bokpin — Economist and Professor of Finance at the University of Ghana
30.5k Shares

An Economist and Professor of Finance at the University of Ghana, Legon, Professor Godfred Bokpin has said the government must engage and build a consensus with stakeholders in the financial sector to ensure a smooth operation of the debt exchange programme.

Such engagement, he said would help iron out all lingering issues, especially with regard to individual bondholders, which would help the government in its quest to streamline its balance sheet to meet the International Monetary Fund (IMF) bailout.

He said the debt exchange programme in its current form would systematically weaken the balance sheet of the participating financial institutions.

“And this is Ghana, a country where it is projected that by 2040, as the forecast has been made, our population will be 45 million and 58 per cent of that population will be less than 30 years and the prediction is that Ghana needs to create 10 million jobs from now to 2040 in the formal wage economy,” he told a radio station monitored by Graphic Business in Accra this afternoon.

He said that the financial sector was seriously at risk and with the implications of the debt exchange programme yet to be ascertained, an engagement and the building of consensus to tackle this myriad of problems was a sine qua non.

He asserted that the growth for 2023 as projected by the government at 2.7 per cent was expected to be lower, according to the World Bank’s projection.

He cautioned that for growth to rebound strongly in the medium term, the government needs a robust banking and financial sector that was strong.

“We are not against the debt exchange,” he added.

The government is seeking US3 billion in financial support from the IMF in a bit to stabilise the economy. Following that, the government announced a debt exchange programme as a condition for accessing the IMF bailout.

The Government of Ghana public debt is estimated at U$29 billion, which accounts for about 90 per cent of the Gross Domestic Product (GDP).

This, analysts believe, is unsustainable and has the potential to cripple the economy. International media last week reported that the government was seeking debt relief from the Paris Club.