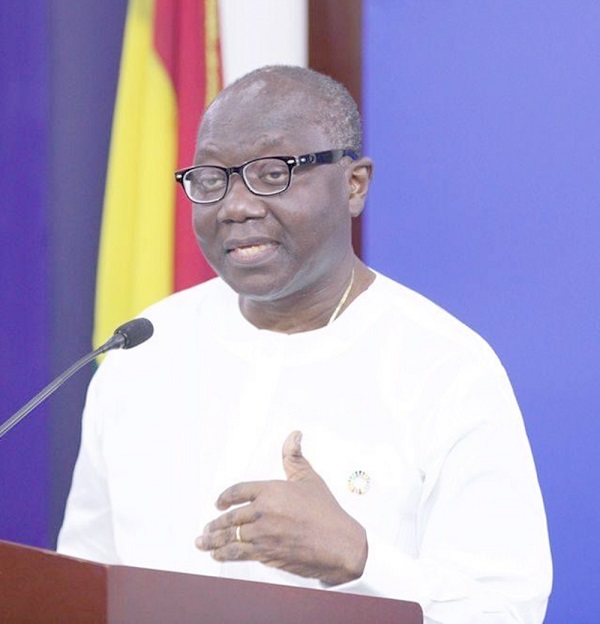 THE Bank of Ghana (BoG) has expressed concern about the country’s debt situation and called for urgent interventions to prevent it from getting out of hand.

The bank urged the government to consider re-profiling or restructuring the debt to ensure that the country stayed within the global debt sustainability thresholds.

The Governor of BoG, Dr Ernest Addison, gave the advice at a press conference on May 23, after noting that it was clear that the country had issues with debt sustainability.

He noted that while increments in the central bank’s policy rate had a negative effect on the debt problem, the bank would not sacrifice inflation for debt management.

“You do not solve a debt problem by neglecting your inflation problem.

“You have to deal with your inflation problem and find other ways of resolving your debt issues,” the Governor said, noting that debt re-profiling and restructuring were the best options under the circumstance.

Dr Addison was responding to concerns that the increases in the bank’s policy rate had the tendency to raise the cost of deficit financing, which would intend worsen the debt problem.

The concerns followed the increment in the policy rate by 200 basis points (bps) to 19 per cent for May to help moderate demand and dowse the inflationary pressures.

The latest increment in the policy rate by the Monetary Policy Rate (MPC), which Dr Addison chairs, was the second in a row this year.

In March, the committee raised the rate by 150bps to contain inflation, which has since hit an 18-year high at 23.6 per cent.

At 19 per cent, the policy rate is now at a five-year high, mirroring only the November 2017 figure, when it was 20 per cent.

Given that the policy rate is a benchmark rate for the setting of rates, many experts fear that its continuous increment would force interest rates up, thereby complicating the debt problem.

Beyond the stock of public debt worsening to GH¢391.9 billion, equivalent to 78 per cent of gross domestic product (GDP) in March this year, the debt-to-GDP ratio has been deteriorating.

Until strong GDP growth for 2021 moderated that year’s debt-to-GDP ratio, the share of the debt to total productivity was more than 80 per cent – above the World Bank and International Monetary Fund (IMF) thresholds of 70 per cent for developing countries.

The BoG Governor said the development was an issue of concern and the current posture of monetary policy risked complicating it.

Dr Addison said while it was true that higher interest rates were bad for the country’s debt challenges, the bank could not sacrifice inflation to help contain the debt growth.

“Anytime you raise the policy rate, the debt becomes more expensive for the budget.

“You are aware that there is a debt sustainability problem and I think that it is quite clear,” he said.

“We are of the opinion that debt problem has to be resolved using other instruments; either through the debt re-profiling or restructuring programme and that will have to be a stock operation in other to solve the debt problem,” the chairman of the MPC said.