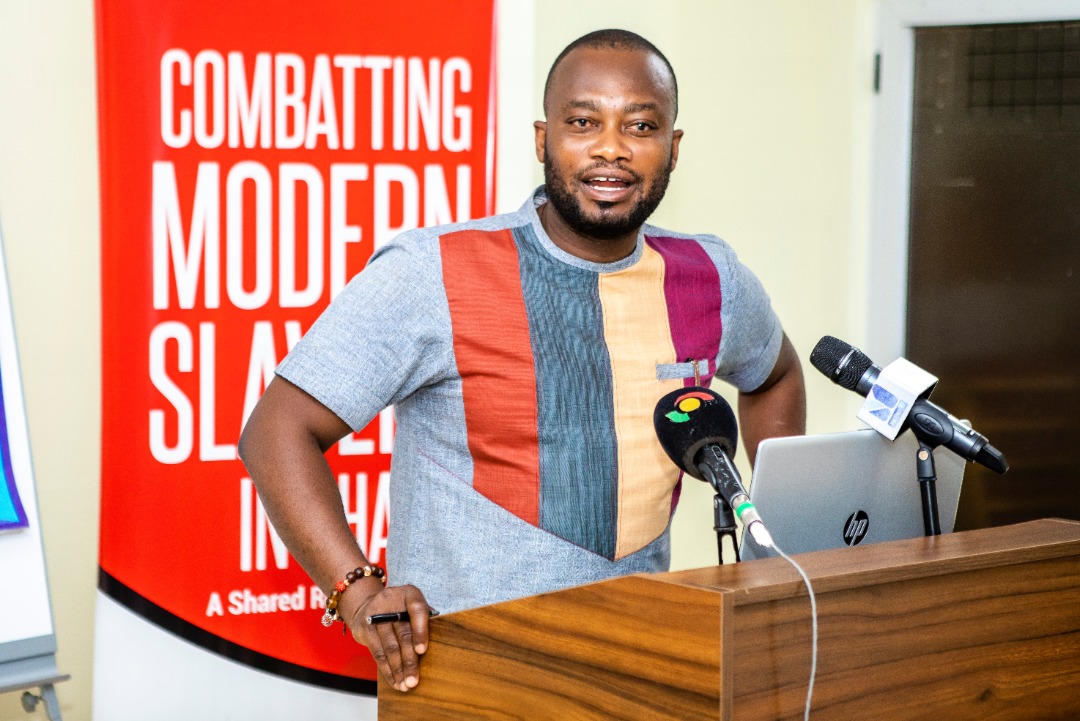 The Chamber of Agribusiness, Ghana (CAG), has called for more investments in agriculture to help ensure food self-sufficiency.

It said the country was yet to address the budget constraints to the sector, something which did not augur well.

“Government needs to remove the one per cent tax on agribusiness profits to give more allowances to the industry to turn around the challenges that have been brought about by the COVID-19 pandemic,” the Chief Executive Officer of the CAG, Mr Anthony Morrison, said in an interview ahead of the 37th National Farmers Day (NFD) celebrations.

The theme for this year’s edition of the NFD is: “Planting for Food and Jobs – Consolidating Food Systems in Ghana.” Sharing his thoughts on the theme, he said there was actually nothing to be consolidated because there was a reversal of the gains made under the PFJ.

Outlining some measures to be taken by the government to improve the agric sector, the chamber also reiterated its call for the creation of ‘Ghana Agriculture Emergency and Disaster Fund’ by government to support farmers and processors so they can undertake sustainable production and supply to ensure food security.

Mr Morrison said such a fund would help the nation store enough food to augment any shortages in case of a disaster and also help to mitigate some of the financing challenges.

He noted that the sector was susceptible to natural and artificial disasters, and that the COVID-19 pandemic had had an impact on agricultural productivity.

“This is the only way we can achieve some form of food security as we go into the omicron variant of 2022,” he said.

He said the development bank must also set aside a credit line, ‘agric machinery credit’ that will give some form of access to farmers to import some machinery so they can expand their activities and increase productivity.

“While we do that, government must find a long-term solution to our input challenges. The global fluctuation in input is currently not the best for us,” he said.

Meanwhile, the General Agricultural Workers’ Union (GAWU) of the Ghana Trades Union Congress (TUC) has described the theme as an endorsement of the PFJ.

Its General Secretary, Mr Edward Kareweh, in an interview, said the PFJ had been challenged seriously such that it required an audit.

“So, if you are going to consolidate what has been challenged you are consolidating the weaknesses and it will put the PFJ into the future. There are many things that have gone wrong with it and it is only when we do an audit that we can know the magnitude of the problems associated with it,” he said.

Therefore, he said, using farmer’s day to consolidate the PFJ was inappropriate.

According to him, the NFD celebration was not fashioned in a manner that allowed for an evaluation of the production and food systems in this country.

He noted the day over the years was simply to award people for what they have done in various areas of agric production.

“There have been several complaints about how selection is done. So, once the complaints continue to come it is a strong evidence that they haven’t been addressed,” he alleged.

Mr Kareweh recommended that the NFD celebration be seen as an end product of the PFJ. “It is what people produce that a farmers’ day award can be organised.

He added, “I think the NFD celebration should be used to genuinely award farmers who deserve it. They should also give items that are needed by the farmers and not just anything. Any award must be valuable to the recipient,” he said.