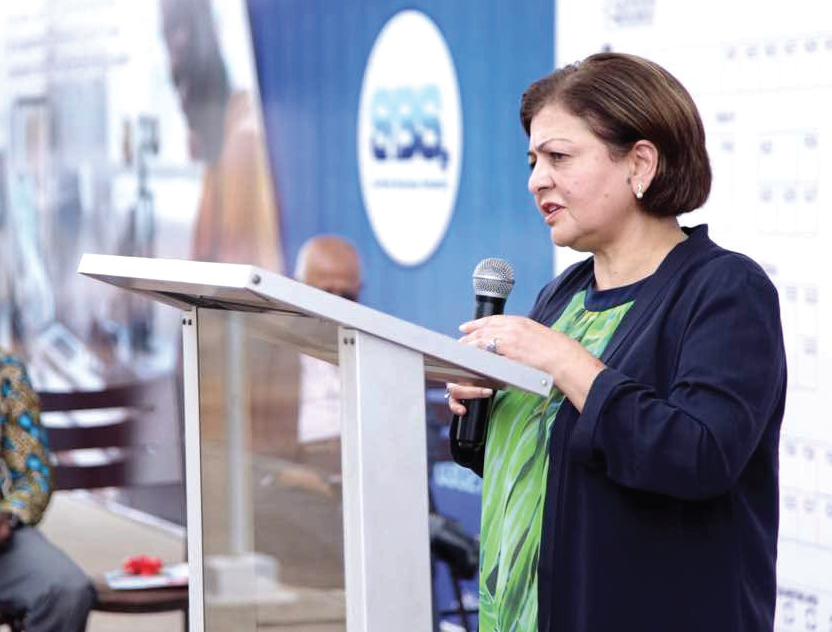 The Turkish Ambassador to Ghana, Madam Nesrin Bayazit, has asked the government to address the perennial bureaucratic procedures that businesses go through before getting permits and licences to operate in the country.

She acknowledged the stringent steps being taken to address the challenge and urged the government to expedite action to overturn the hurdle to attract investors into the country.

“Even though the government is making every effort to create a conducive environment for businesses, formalising a business in Ghana has become a huge task due to bureaucracies,” Madam Bayazit told the media on the sidelines of a three-day trade show for automobiles which ended at the weekend in Accra.

She indicated that many businesses that were interested in investing in the country were being prevented as a result of the perennial frustrating long processes one had to go through to acquire a permit.

The exhibition was also in partnership with the United Spare Parts Merchants of the Trade Union Congress (TUC) and the Kokompe Spare Parts Dealers Association.

The Chairman of the United Spare Parts Merchants of the TUC, Mr Benjamin D. Boateng, said the trade show was organised to help customers get access to genuine parts for their vehicles.

“We have also entered into a new arrangement which enables us to work together with the manufactures of these auto parts to offer genuine parts to our customers,” he said.

The Managing Partner for Orange IMC, Mr Christopher Rockson, announced a partnership agreement of the Auto Parts West Africa Show with Ghana’s local spare parts dealers associations which were known for their strength in the automobile industry.

He said this partnership was aimed at offering strong support for the exhibitors and the country’s automobile industry.