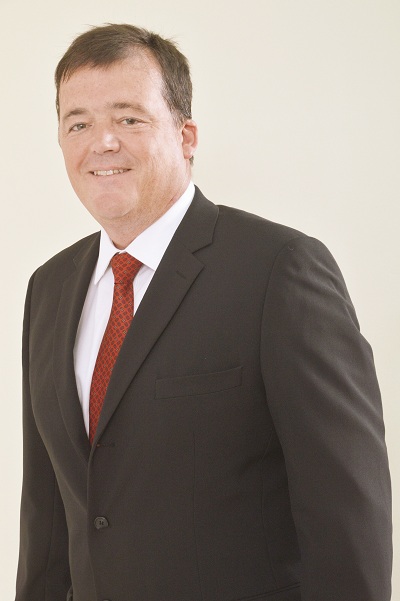 Mr Michiel Oerlemans has been appointed the new Sales and Distribution Director of Accra Brewery Limited (ABL), effective April 1, 2013.  He replaces Mr Werner Vosloo who has since left the company.

Mr Oerleman’s career has solidly evolved around the sales and operational environment and he has been with SAB Miller Africa for the past four years, heading the Sales and Distribution departments at Maluti Mountain Brewery in Lesotho and Zambia Breweries plc in Ndola, Zambia.

Mr Oerleman grew up in South Africa, specifically Mokopane in the Limpopo province where he finished his secondary school education.  He then enrolled at the University of Pretoria where he obtained a degree in Business Management.  He ventured into the business world in 1994 and then went on to obtain a B.Com (Hons) in Financial Management in 1996, also from the University of Pretoria in South Africa.

Commenting on his new appointment, Mr Oerlemans stated: “I am delighted to join Accra Brewery Ltd for two main reasons. First, because the business is on a strong growth path with exciting brands to support sustainable growth.”