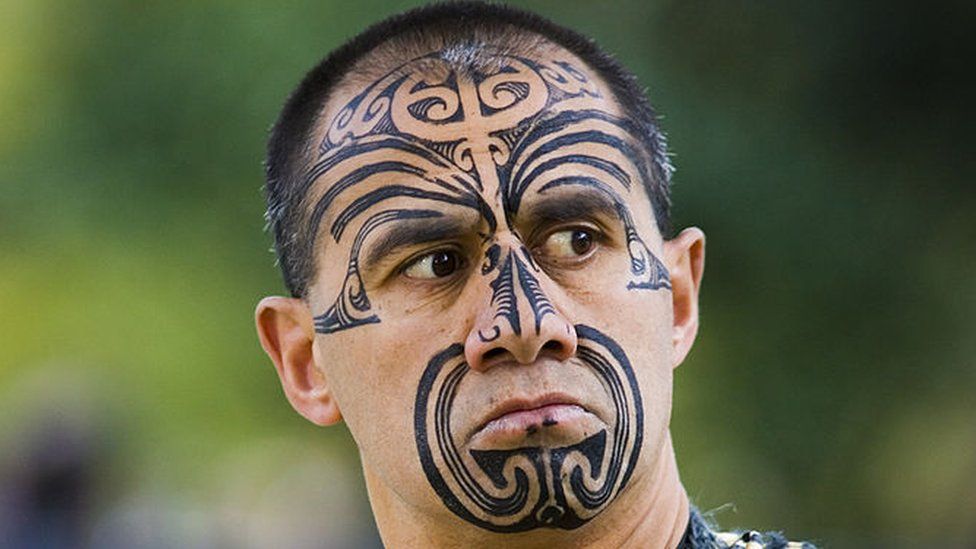 Social media platform Snapchat has removed a feature which allowed users to apply traditional Maori tattoos on their faces.

The filters were pulled after their discovery prompted an outcry in New Zealand's indigenous Maori community.

Maoris consider tattoo art as sacred, and it is taken as an important marker of the wearer's identity.

The move follows local media reports that the filters were proliferating on social media.

A statement from Snap, which owns the Snapchat platform, confirmed that the filter and a duplicate had been removed from their platform.

Snapchat filters, which the company refers to as Lenses, uses open-source software Looksery that allows users to modify their features in real time. Lenses are user-generated and can be freely shared and used by others on the platform.

"We encourage our community to create Lenses that are inclusive and any shared on Snapchat must comply with our community guidelines," Snap told the BBC in the statement.

"These are clear that we prohibit content that demeans, defames, or promotes discrimination."

Meta, which owns Instagram, had not responded by the time of publication.

Facial tattoos, or moko, have been a part of Maori culture for centuries. They are carved into the skin using chisels in an important ritual, and are used as a means to mark each wearer's unique genealogy and heritage.

Facial patterns are also gendered, with men's tattoos extending from forehead to throat, while women's tattoos usually extend from the lips to the chin.

As a result, no two tattoos are identical and the mass application of the same filter across many different social media users' faces contributed to the outcry.

There has been a resurgence in interest in moko among both Maori men and women.

Since the 2000s, moko has become increasingly seen and accepted as part of mainstream New Zealand thanks to a new generation of tattoo practitioners, according to the Museum of New Zealand.