Wipe out the fines too 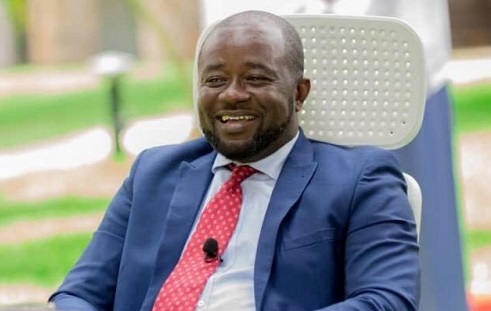 The cancellation of the 2019/2020 football season by the Ghana Football Association (GFA) last week did not come as a surprise to many, except a few wishful thinkers.

Like a writing on the wall, the signs were clear from day one and had long been anticipated. For us, it was a clear case of the hen coming home to roost after dancing round in circles in a fruitless bid to turn back the clock.

So it was when the 12-man GFA Executive Council, in whose hands the destiny of Ghana Football rested as far as the Covid-19 judgment was concerned, sat in counsel last Tuesday to declare the obvious after an all-day marathon session.

We totally agree with the top brass of the Ghana Football industry in many respects since the cancellation of the 2019/2020 season was the most prudent decision under the circumstance, considering the far-reaching implications the entire nation and the stakeholders of the game would have been saddled with had the decision been otherwise.

Simply put, we did not have the capacity to continue with competitive football in the country for now, as we see happen in other jurisdictions, without endangering lives, though a minority few believed some water could still be squeezed out of stone to keep the 'Bring Back the Love" mantra afloat.

While siding with the FA's decision to annul the entire season - which was almost half-way through - and for that matter all relevant records associated with it, coupled with the nomination of Asante Kotoko SC and Ashantigold SC to represent the nation in next season's CAF Champions League and the Confederation Cup respectively, we are at a loss as to why clubs are being asked to pay fines accruing to them during the same season.

We are of the view that once the season has been annulled, it is presumed that every other record with regard to the season shouldn't exist.
It is on that basis that we call on the GFA top hierarchy to take a second look at that particular issue when they assemble again on Thursday, to avoid any unnecessary litigation which can disturb the League in future. Ghana Football has suffered enough disputes and controversies!

In a similar vein, we also urge the FA to be proactive by engaging the broadcast rights owner of the League, StarTimes, following the cancellation of the Ghana Premier League to avoid any potential legal battle.

Finally, we believe the latest development presents the FA with a fine opportunity to synchronise its calendar with the mainstream Leagues in Europe.

The onus lies on us to make it work this time so that we can all reap the fruits.