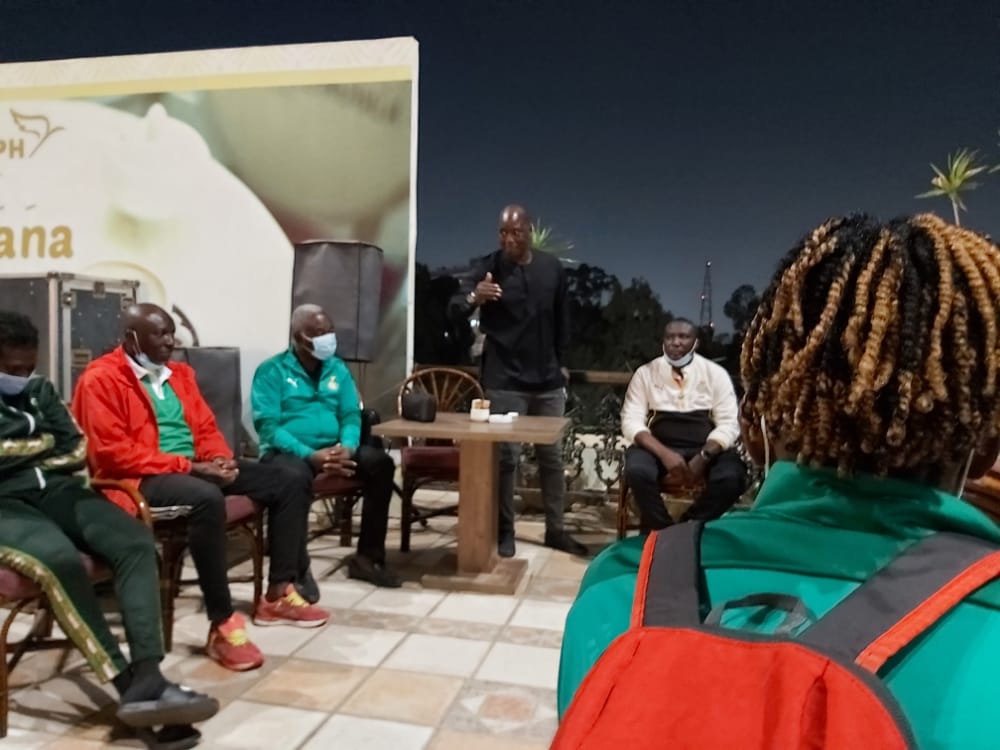 The Executive Secretary of the Professional Footballers Association of Ghana (PFAG), Anthony Baffoe has visited Ghana’s representatives at the CAF Women Champions League, Hasaacas Ladies at their camp in Cairo.

The visit was to interact with the team and wish them well ahead of their second group game to be played against Mali’s AS Mande on Monday afternoon.

He, on behalf of the PFAG, encouraged the ladies to go all out and win the tournament not just to bring honour to themselves and the club, but also the country.

“You have always set the pace and shown quality and I have no doubt that you can do well in Cairo too after winning the West Africa Football Union (WAFU) Zone B tournament that gave you the ticket to Cairo,” Mr Baffoe, who is a former Deputy General Secretary of the Confederation of African Football (CAF) said.

Baffoe, who was also in charge of Football and Development at CAF, played a significant role in the formation of the CAF Women’s Champions League, said it was a great opportunity for the players to show the world their talent and skill as individual players and collectively as a team.

“It is unfortunate that Ghana will not be at the 2022 Africa Women Cup of Nations (AWCON), so this will be a good platform for you to showcase yourselves and Ghana women’s football to the continent and the rest of the world.” 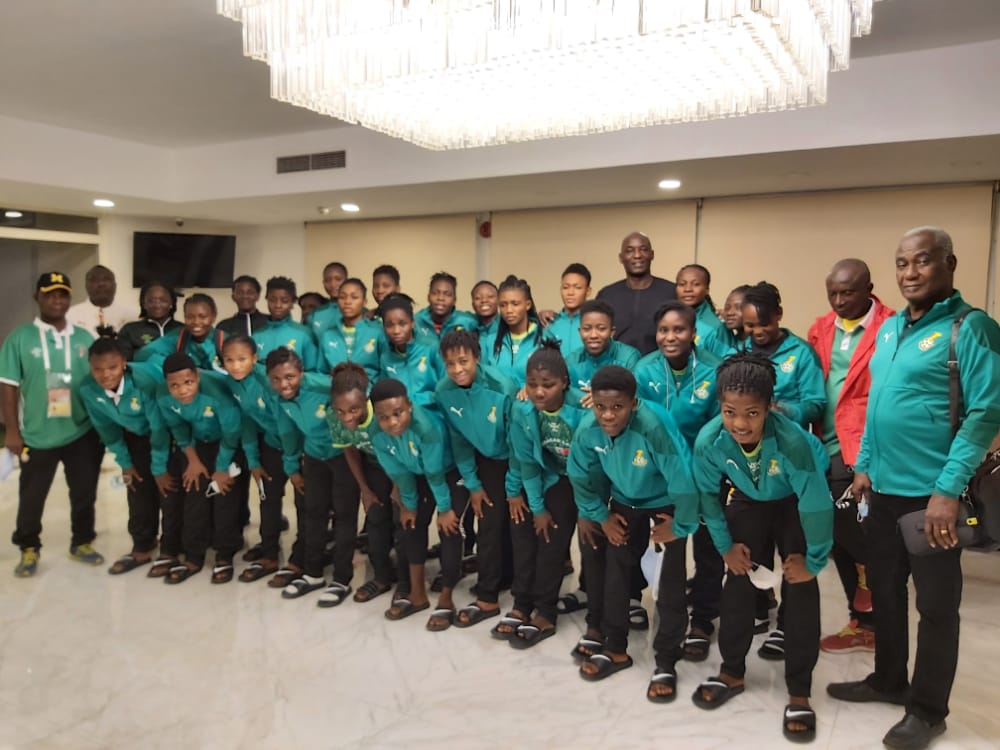 The President of Hasaacas Ladies, Nanabanyin Eyison, expressed appreciation to the former CAF Deputy General Secretary for his visit and words of encouragement.
C
aptain Janet Egyir also on behalf of the team, promised to make Mr Baffoe, their supporters and the whole of Ghana proud.

“You have been one of the few people who have believed in and supported us all the way. We will also do our best to make you as well as our fans and the entire nation proud,” Captain Egyir said.

Sekondi Hasaacas Ladies play their second game against AS Mande of Mali on Monday, November 8.

A win for the WAFU Zone B champions will see them qualify early for the semi-finals with still a final Group A match to be played on November 11.

The Ghana double champions beat Malabo Kings of Equatorial Guinea 3-1 in their opening Group A game on November 5.

The eight teams, are crowned champions in the sub regions that make up the CAF – WAFU Zone A and B, East Africa Zone (CECAFA), Central Africa Zone, Southern Africa (COSAFA) and North Africa (UNAF).