Sulley to form task-force to fund sports in Ghana 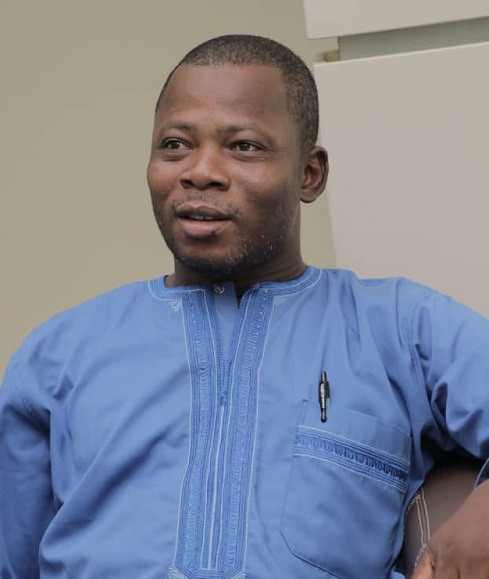 An aspirant for the position of a national federation representative in the upcoming Ghana olympic committee(GOC) elections, Kamal Sulley, says he will form a task-force to look at possible ways of fundng the least financed sporting disciplines in the country in his first 100 days if elected onto the board of the GOC as a representative.

Mr Sulley, who is also the vice-president of the Ghana Rowing and canoeing Association (GRCA) is contesting against nine other candidates in the keenly contested position where only five out of the 10 standing for the position will be duly elected.

Sixty-four delegates will choose persons fo various leadership positions of the GOC this coming Monday,March 15 at the Swiss Spirits Hotel in Accra.

Mr Sulley who is also vying for a position in the elections believes it is about time the GOC brought new faces to man the administration of the multi-sporting body.
" I have been in sports administration for two decades and I have gained enough experience to push the cause of Ghana Sports forward through the GOC as a vehicle," he told this medium.
Kamal Sulley, a former national swimming athlete, appealed to the delegates to vote for him to serve them and promote the cause of sports in Ghana. 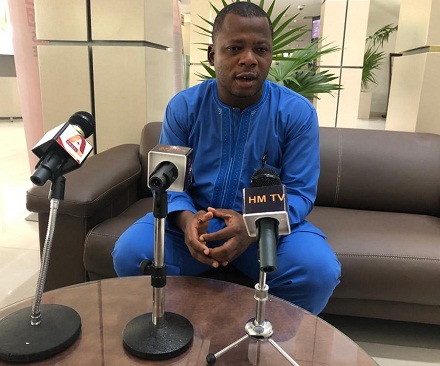 He promised to be a listener and pay attention to the all the needs of GOC members and the national federations.