Volleyball to get modern gym in Accra 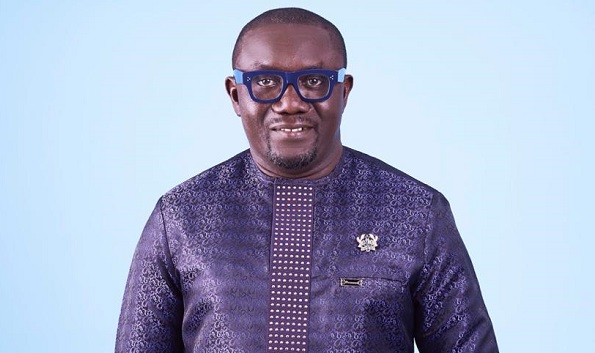 He expressed regret that for a country that once prided itself as a top volleyball and beach-volleyball sport, not a single indoor facility had been built for a sport that was largely an indoor game.

Mr Owusu, who is the CEO of Plus Petroleum Ghana Limited, disclosed to the Daily Graphic that one of his priorities was how the Greater Accra Volleyball League would be ran professionally.

“I’m liaising with some foreign partners to construct a state-of-the-art volleyball gymnasium in the country -- the first of its kind. It will be based on a Build Operate and Transfer basis,” he told the Daily Graphic on the sidelines of Grater Accra Volleyball League at the El-Wak Stadium last Sunday.

“If you observe the ongoing league very closely, you would realise that things have changed, we now have line judges and match commissioners which previously was not there and we are instilling discipline on and off the pitch to attract sponsors”.

He added that his administration had increased officiating allowance from GH¢40 to GH¢60 for each official, while league matches would be concentrated at three match venues only on weekends instead of being spread across the region.

Touching on beach volleyball in the region, Mr Owusu hinted that a league would soon commence involving the best male and female volleyball teams in the country.

Mr Owusu beat Daniel Welbeck 21-5 to become the chairman of the association in an election held at the Lebanon House in Accra last month, with Alfred Akuffo retained as the Vice-Chairman.