VIDEO: Why Kwesi Appiah has applied for the Black Stars job 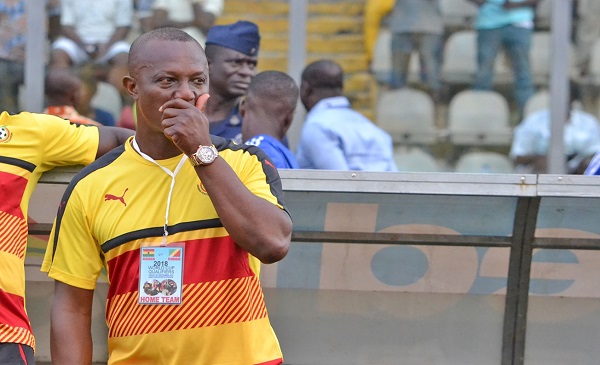 According to the 62-year-old trainer who has already had two stints with the national team as head coach, he decided to apply for the job after the Ghana Football Association (GFA) announced that no Ghanaian had applied for the job.

In an interview with Sompa FM, the CAF License A holder confirmed that he had applied for the job because he was confident that a Ghanaian could succeed with the national team as head coach.

Appiah had his first stint as head coach of the national team between 2012 and 2014, leading Ghana to the World Cup finals in Brazil.

After a three-year stint in charge of Sudanese giants Khartoum Club, Appiah returned for a second term with Ghana's national team. He was reappointed as Black Stars coach in 2017, taking over from Israeli manager Avram Grant.

His second term as Ghana coach ended on December 31, 2019, after the GFA did not renew his contract.

He has since not coached any professional side, although he has been serving as a coach at the Kenpong Football Academy.

Over 60 coaches have so far applied for the Black Stars job which became vacant after Otto Addo stepped down from the role after the team’s group-stage exit at the Qatar 2022 World Cup.