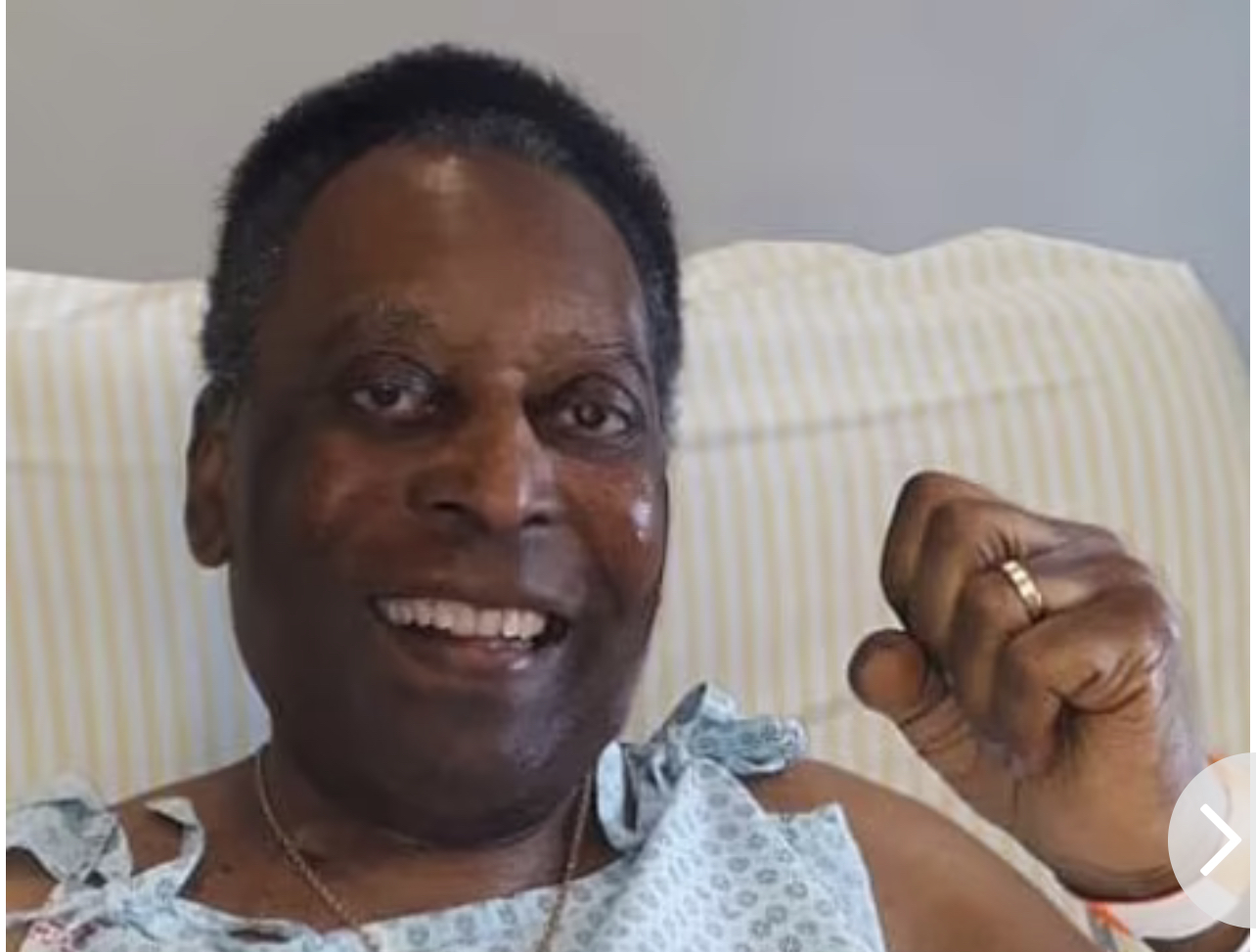 Pele, the Brazilian who has long been considered the greatest footballer of all time, has died at the age of 82.
30.5k Shares

Pele, the Brazilian who has long been considered the greatest footballer of all time, has died at the age of 82.

The greatest footballer of all time passed away aged 82 after battle with colon cancer to leave the beautiful game - a phrase he coined - in mourning. 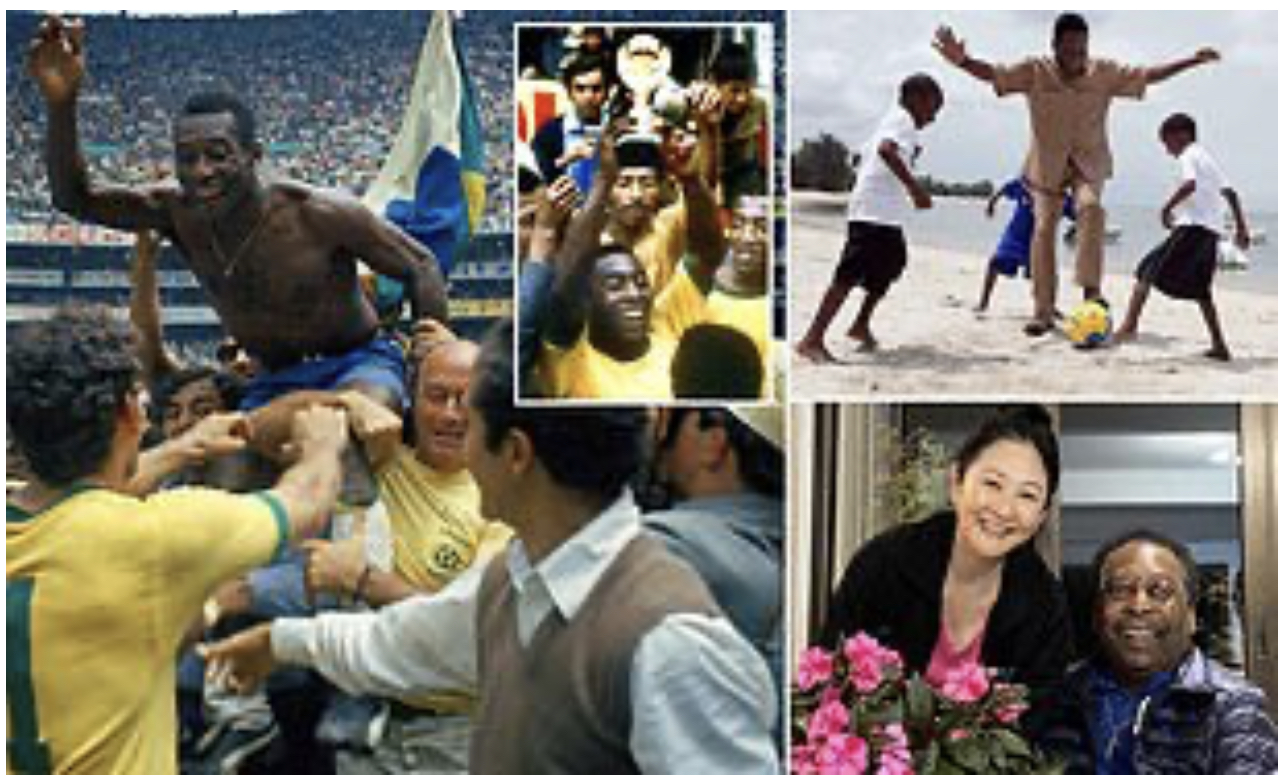 The legendary figure, a man who transcended his sport and was a global icon, learned that his colon cancer had advanced on December 21 and was told he would be kept in hospital over Christmas - with the iconic forward needing treatment for cardiac and renal dysfunction.

Previously he had been admitted to the hospital on November 30 with swelling all over his body and 'decompensated heart failure' before passing away a month on after receiving palliative care.

Pele, who had been undergoing treatment for metastatic cancer, went into the Albert Einstein hospital in what was an unscheduled visit after being taken by his wife Marcia Aoki and a carer.

Medical staff at the Einstein confirmed his condition of anasarca (general swelling), an edemigemic syndrome (general edema) and even identified 'decompensated heart failure'.

It had also been reported that his chemotherapy treatment on his cancer was no longer working, while he was diagnosed with mental confusion upon entering the hospital, where he was restless.

According to reports, the former footballer was reportedly struggling to eat. Medics looked at the likelihood of him having a hepatic encephalopathy - a nervous system disorder brought on by severe liver disease.

His wife implied his hospital visit was only for his standard chemotherapy and check-ups and his daughter Kely Nascimento insisted there was no need need for alarm and that there was 'no surprise or emergency' involved with her father being in hospital.

On Christmas Eve, Pele's daughter posted a moving photo of her father in a hospital bed as they cherish 'another night together' as he continued to battle the cancer.

'We continue to be here, in fight and in faith. Another night together,' his daughter Kely Nascimento wrote on Instagram, alongside a photo of Pele being hugged in bed. Pelé’s granddaughter Sophia could also be seen in the photo.

Somewhat fittingly, one of the last posts he made on social media was about football. 'Hello from Brazil! I hope you're all enjoying watching the games at the World Cup as much as I am,' he said on November 29. 'I love fútbol so deeply and I also love it for how it helps and empowers children through fun, teamwork, and creativity.

'That's the reason why I started Pelé Foundation and why I'm delighted to announce that we are establishing our first ever Three Hearts Awards, which will recognise a player, non profit organisation and an inspiration annually, who has had a significant contribution, commitment to philanthropy, and community impact that aids and empowers children through educational, anti-poverty or health efforts.

'It’s my pleasure to announce this years honorees will be @grassrootsoccer for their leadership in adolescent health over the past 20 years, @cristiano for his excellence on and off the field highlighted by his endless commitment to children’s causes, and @globalempowermentmission for their inspirational work helping Ukrainian refugees.