Past Athletes homecoming launch on Thursday 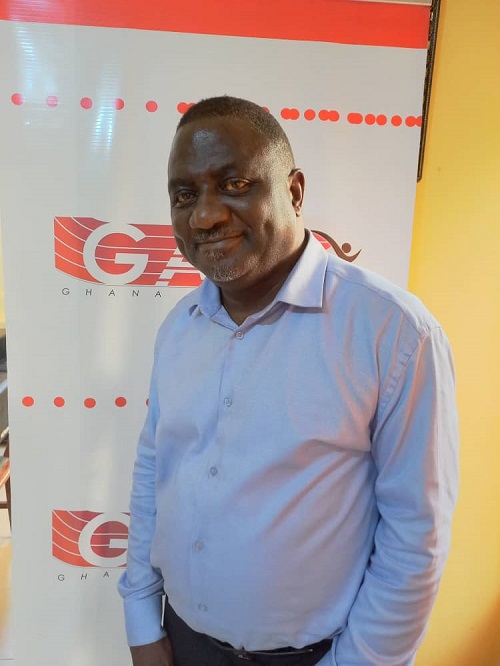 The Past Athletes Association of Ghana (PAAG) will launch a homecoming event for foreign-based athletes at the D.G. Hathiramani Hall at 4p.m on Thursday.

The past athletes, who are sojourning in Europe after a stellar career, will storm Kumasi in the second week of June to showcase their talents and be presented with accolades.

In an interview with the Daily Graphic,  Mr Andrew Agbo Kitcher, president of the association revealed that the initiative was to provide a platform for both past and active athletes in foreign lands to come back home.

"We are doing this to attract both former and active athletes of Ghanaian descent who are living elsewhere to come home and use their experience gathered to help develop our athletics", he said.

He emphasised that it would provide a learning curve, as well as a source of inspiration to the other athletes as they would be able to meet their idols in person.The homecoming, as the name implies, will bring home past athletes who had had successful careers and had so much experience under their belt.

These  athletes are going to be exposed to young and upcoming athletes who look up to them. He further intimated the one-off programme was to prepare Ghana's representatives for the upcoming 13th All African Games which would be hosted in Ghana in 2023.

"As part of our contribution as past athletes to the development of athletes and to ensure that Ghana tops the gold medal roll in the upcoming African Games, we decided to put this together. We are doing this to boost the confidence of athletes and to let them know that they can make themselves and their nation proud", he announced.