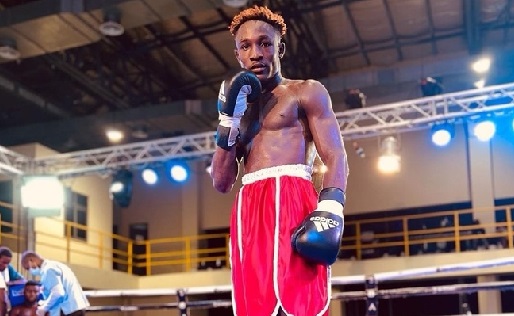 The undefeated national champions are looking forward to slug it out but Nelson has indicated to Graphic Sports that he could only face Gosh at 118 pounds.

In an interview, the 20-year-old Nelson was confident of beating Gosh whenever they meet in the ring.

“I am never afraid of facing Daniel Gosh any day but it has to be at bantamweight because that is where I feel comfortable.

“It will be a great fight and I can’t wait to take it up when the time comes. I will be ready to give Ghanaians a good show,” said Nelson.

Gosh later moved up to super bantamweight to beat George Krampah but is expected to return to his favourite weight class to take on Nelson.