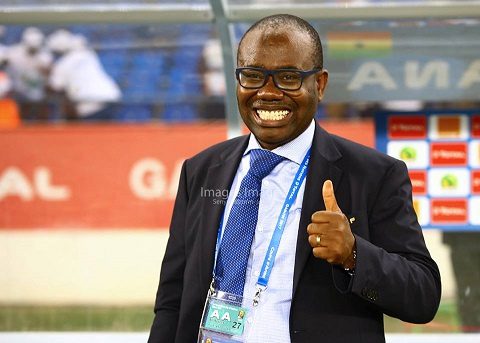 Under the ex-GFA boss, Ghana made it to three World Cup tournaments in 2006, 2010 and 2014 and Okraku said his predecessor deserves to be applauded.

According to him, it takes a lot of hard work for the national team to make it to the Mundial and if the former FA president had done it thrice on a roll then he must be commended.

“If we understand what it means to be at the Mundial, we will give Kwesi Nyantakyi a standing ovation”, Kurt stated.

The Black Stars qualified for the fourth time after drawing 1-1 with Nigeria in Abuja last March to play in the FIFA World Cup tournament in Qatar.


They have been paired in Group H and they would be playing in the same group with Portugal, Uruguay and South Korea.