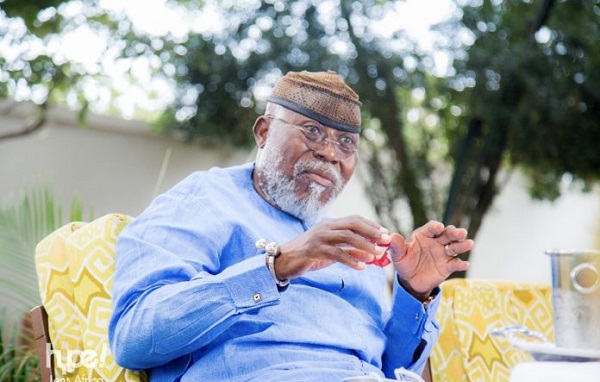 The management of Accra Hearts of Oak is yet to decide whether to participate in the CAF Confederation Cup or not after winning the MTN FA Cup last week.

Dr Nyaho Nyaho-Tamakloe, who disclosed this to the Graphic Sports in an interview, said the decision must be a collective one among the board members of the club and that until that was done, he could not confirm if Hearts would go to Africa.

According to the board member, the performance of the club last season was not encouraging, hence before the board decided on the continental competition, several things needed to be taken into consideration, including the capability of the club’s technical team.

“Management will sit and think about it because I personally have not been happy with the performance of our boys and, for that matter, the entire technical team for last season.

“I don’t feel so overjoyed that they even won the FA Cup because their performances have not been consistent.

“Hearts of Oak is a very big club and when we’re defending the league title itself, we should equally defend the FA Cup,” he said.

Dr Nyaho-Tamakloe said he was not happy that the team could not defend the league title or possibly finish in a more respectable position.

He criticised the team for how poorly they finished the league, especially losing their last five matches.

“I’m not happy at all with the performance of our boys because a club like Hearts of Oak shouldn’t lose five matches on the trot.”

He also expressed his disappointment with the performance of the technical team and hinted that even if Hearts had to participate in the continental club competition, they needed to recruit new players to beef up the squad.

“Before we make a move, we have to think about the state of the playing body and the technical team,” he stated.