Hearts give up on Barnieh chase 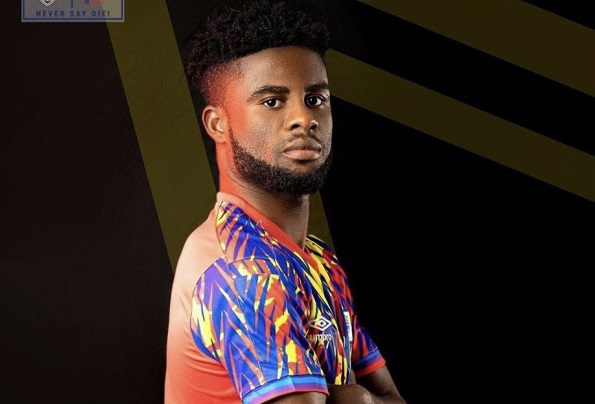 Accra Hearts of Oak have thrown in the towel after a wild goose chase for striker Daniel Afriyie Barnieh to extend his contract.

The club finally decided to strike out Barnieh’s name from its list of players in the Black Galaxies camp currently.

A highly placed source in Hearts told the Daily Graphic on Tuesday that the club had finally given up on its intention to lure the 21-year-old striker to renew his contract, hence he was free to leave if he so wished.

The source said Hearts could no longer countenance the ingrate character of the player and that if that was how he wished to pay back a club that brought him to prominence, he was at liberty to leave.

“He (Barnieh) has still not signed a new contract and I had a discussion with the board chairman that if he doesn’t sign, nobody should call him; he should be allowed to go but his conscience would be his own judge.

“If you can treat a club that brought you to prominence that way, then he can go because we made all the efforts we could for over three months, explaining to him the need to sign but he kept on dilly-dallying with us with his so-called manager, so if he wants to go he can go,” it said.

The source intimated that because the player did not want to play for the club, that was why he was dragging his feet in signing a new contract. Due to that, they had excluded him from the list of players the club submitted to the Ghana Football Association (GFA).

Barnieh’s contract is due to expire at the end of this month and the player has refused to pen his signature to a new deal as reports indicate that several foreign clubs are pursuing him.