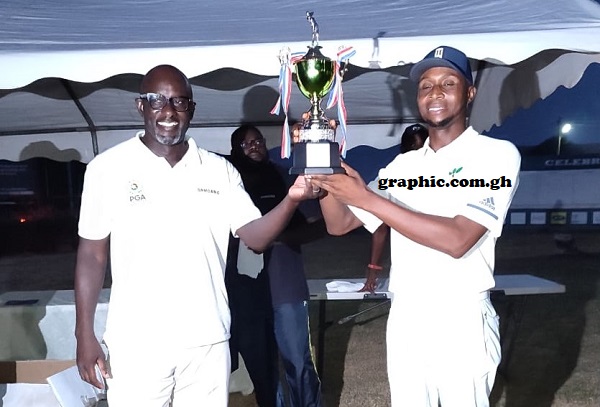 The 38-year-old ended the four-day Championship with a 14-under 270, claiming the first win of his career at the Celebrity Golf Club.

"I actually started the tournament very well, I was swinging very well from the opening day and I took all my chances and calm enough to end with a win," Torgah told the Daily Graphic in an interview.

"This means a lot to me because of my past struggles to win a tournament at the Celebrity Golf Club and I am glad to have finally won as a professional here".

He also disclosed that with the support of his sponsors Samartex, he would be participating in the US Open and British Open this year. 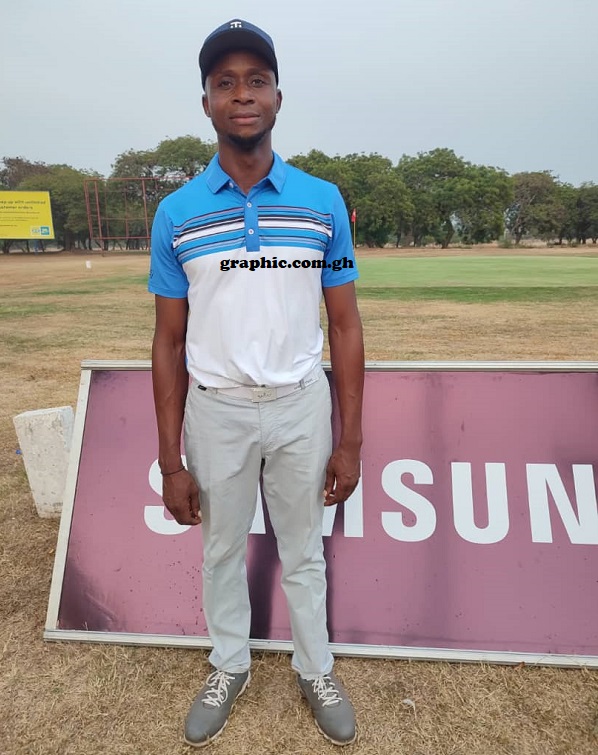 Of the fifty regular professional golfers from golf clubs across the country who participated in the Samsung PGA Prize, 18 of them got a share of the GH₵60,000 prize with Vincent Torgah winning a trophy and a GH₵8,000 cash prize.

In an interview, the PGA Ghana President, Mr Mark Coffie said the Samsung Prize was part of a series of 11 events that had been scheduled by his outfit to precede the Gold Fields PGA Championship.

He disclosed that the events comprised seven events organised by the PGA and four traditional open golf tournaments on the regular calendar.