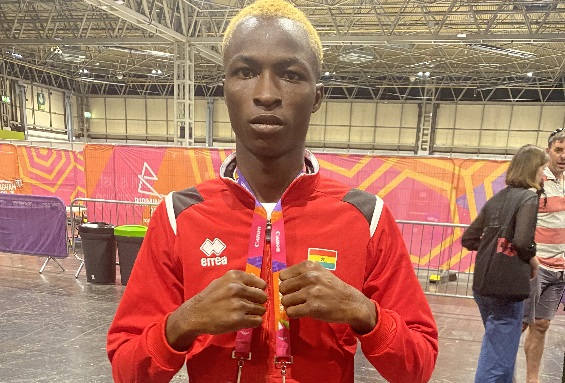 Ben Nunoo Mensah, president of the Ghana Olympic Committee (GOC), has called on Ghanaians to measure their expectations at the Commonwealth Games considering Team Ghana's abysmal preparation towards the competition.

The GOC boss told the Daily Graphic that teams put in a lot to achieve medals at the Commonwealth Games unlike Ghana where lack of resources compel athletes to have poor outings at international competitions.

On Monday, Ghana's female high jumper, Abigail Kwarteng called on Ghanaians to desist from expecting medals from athletes when the country continues to neglect them ahead of competitions.

Abigail's comments raised a lot of controversies in the country with many Ghanaians siding with the US-based athlete.

"We should not be looking at the number of athletes we came to the competition with because others brought more athletes and are yet to win a medal," said the GOC president.

"It is important to note that with the kind of preparation that we had, we cannot do better than countries that have invested so much into their athletes.

"Sometimes we have to be measured in our expectations because we need a lot of resources to get the kind of medals we expect from our athletes and at the moment we don't have it."