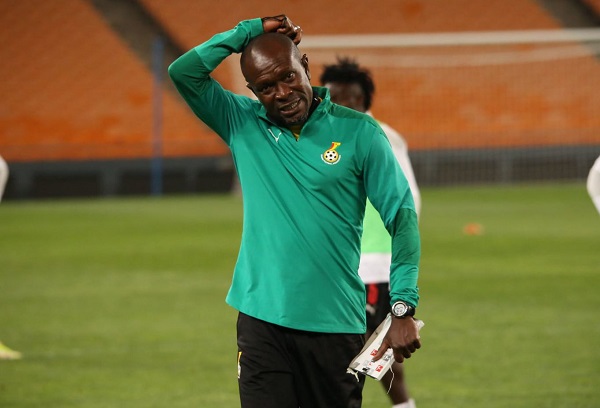 Ghana and Zimbabwe are due to face each other in two 2022 FIFA World Cup qualifying matches on October 6 and October 10 but have been left without coaches almost three weeks to the double-header encounters in Cape Coast and Harare, following the dismissal of the two national team coaches within a 24-hour interval.

The previous day, the Zimbabwe Football Association (ZIFA) terminated the contract of Zdravko Logarusic and also disbanded the entire technical team of the Warriors after a disappointing performance in the qualifying competition.

ZIFA said a new coach will be named before their next FIFA World Cup qualifiers against. 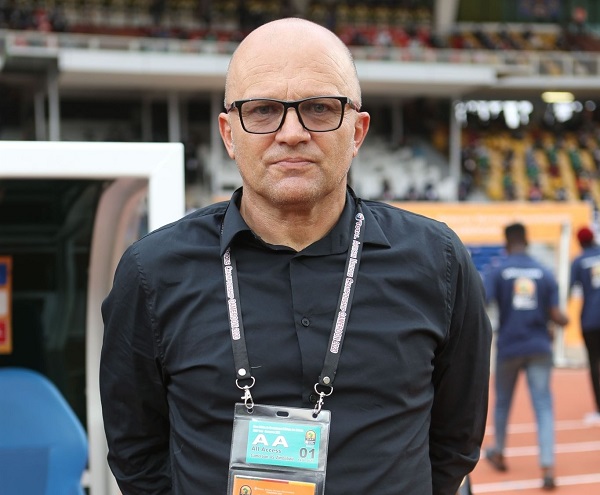 The GFA's Executive Council took the decision after considering the coach's report on the team's two qualifying World Cup matches against Ethiopia and South Africa, as well as a technical report by the national team's management committee.

The Black Stars defeated Ethiopia 1-0 in Cape Coast and lost to South Africa by the same margin in Johannesburg last week.

Meanwhile, Ghana's FA has set up a three-man committee to find a new head coach for the national team within the next 72 hours.

During his 19-month tenure, Akonnor produced a rather modest win rate of 40 per cent with four wins, four draws and two wins in 10 matches.