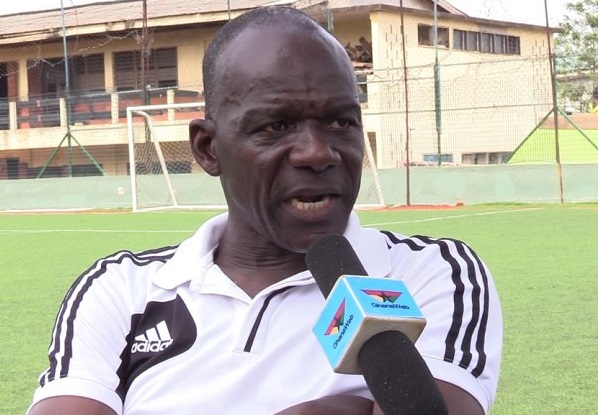 FORMER Black Stars goalkeeper, Abukari Damba, has said Ghana has a bright chance of winning next year's Championship of Africa Nations (CHAN) trophy in Algeria if the current players are maintained for the tournament.

He observed that the exodus of Ghanaian players prior to previous tournaments had been our bane and if the core of the current squad was maintained with a few additions, the then Black Galaxies would be a force to reckon with in Algeria.

Speaking to the Graphic Sports in an interview about Ghana group in the next CHAN tournament in Algeria, Coach Damba observed that it was going to be a tough group, especially with the Moroccans, who had been dominating continental club competition.

The Black Galaxies were drawn in Group C alongside Morocco, Sudan and Madagascar, and Coach Damba -- who was between the sticks for Ghana at different times between 1986 and1994 -- believes we underestimate any of the opponents at our peril.

"The level at which Morocco has taken football, especially the CAF Champions League and the Confederation Cup, is serious and they do it with domestic players.
"So we are going to meet top-notch players and it's not going to be easy for us," he stated.

He also observed that Sudan had taken its football development very seriously and the results were what we had seen with our local players trooping there for greener pastures and must not be underrated.


Even though Damba said he believed the Madagascans were manageable opponents, their over-reliance on foreign nationals who came to naturalise and play for them must be a source of worry to Ghana because they were helping change the face of football in the island country.

That notwithstanding, the 58-year-old coach said If we were focused and did not allow managers to transfer most of the players who were currently on the team then it could be Ghana's year to break the trophy-less drought in the tournament.

"We also have our level. We qualified against some of the best teams and if we take this seriously and do not lose players to the European teams, then we can do it. If the core of the squad is kept intact, we can be a force to reckon with," he said.

"Player exodus is our bane. Players are assembled in Prampram and the next thing is you see team owners come for them to transfer them, but this time, I am hoping the players will not leave so that we could have a strong team.

Damba was of the view that Ghana could come out of the Group but advised Coach Annor Walker not to focus too much on the opponents but on the team and the need to have a strong bench.
Ghana reached the final of the maiden CHAN tournament in Cote d’Ivoire in 2009 and has not qualified for the tournament reserved for home-based players since reaching the final of the 2014 tournament in South Africa.