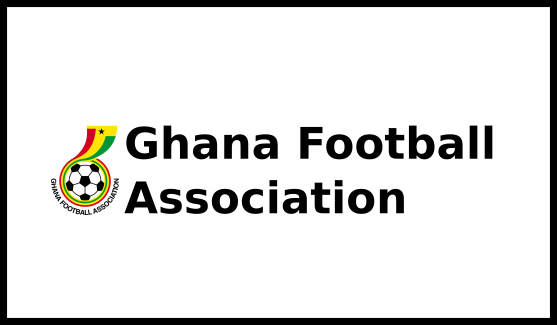 The Ghana Football Association (GFA) has announced September 4 as the date for the Super Cup ahead of the new Ghana Premier League season.

League champions, Kumasi Asante Kotoko will lock horns with the winner of the MTN FA Cup on Sunday with rivals Accra Hearts of Oak and Bechem United to slug it out for the title.

The encounter is stipulated by the GFA statutes with Article 9 of the Premier League Regulation (PLR) paving way for the winners of the top flight and MTN FA Cup to play for a Super Cup.

According to the GFA, they were bent on releasing dates for the new league season early to enable clubs to prepare adequately.