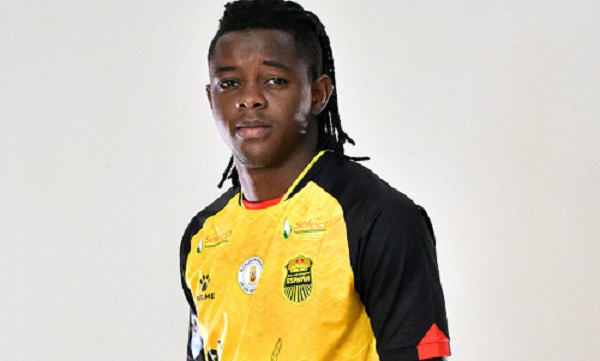 The 24-year-old Honduras-born Ghanaian who plays for was said to have violated the anti-doping rule after he tested positive for Clostebol.

A release by FIFA said “Mr Quaye, a 24-year-old player from Honduras, tested positive for clostebol following a qualifying match for the FIFA World Cup Qatar 2022 played on February 2, 2022.

“Clostebol is a non-Specified Substance, which is prohibited under category S1 of the 2022 WADA Prohibited List (anabolic agents), and therefore also prohibited under the FIFA Anti-Doping Regulations”, the release said.

According to the world governing body, Quaye was handed the ban after he admitted to violating the anti-doping rule with FIFA, WADA and the player agreeing to the sanction.

The sanction followed the player’s admission of the violation and the subsequent conclusion of a case resolution agreement between the player, FIFA and WADA. The sanction is therefore final and binding.


The defender with Ghanaian parentage plays in the Liga Nacional de Futbol de Honduras for Real Espana and has also played in the Honduras Under-17 side in 2015.