FEATURE: The state can do better!

The sad story of two-time bronze medallist at the Commonwealth Games, Abdul Wahid Omar, should not happen to anybody after all the sacrifices involved.

At age 28, a boxer that had won two medals at a prestigious competition such as the Commonwealth Games should have been recognised with a befitting reward.

But eight years after winning bronze in Glasgow and weeks after earning another bronze in Birmingham, Wahid is yet to receive anything from the state.

The entire medal-winning team from Birmingham — made up of three boxers and two athletes — are yet to receive anything for putting Ghana’s name on the map.

Wahid’s days as an amateur boxer are getting closer to an end and needs this honour to prepare for his retirement. Unlike his compatriots Joseph ‘Jaguar’ Commey and Abraham Mensah who are relatively younger with some few years to compete in the amateur ranks.

Wahid’s case is a poor one that continues to rob the country of brilliant and talented boxers due to the state’s inability to keep up to its promise.

The 28-year-old medallist has been chasing his reward for eight years without any response from the Ministry of Youth and Sports. However, he managed to put that behind him to feature and win another bronze in the Birmingham Games. 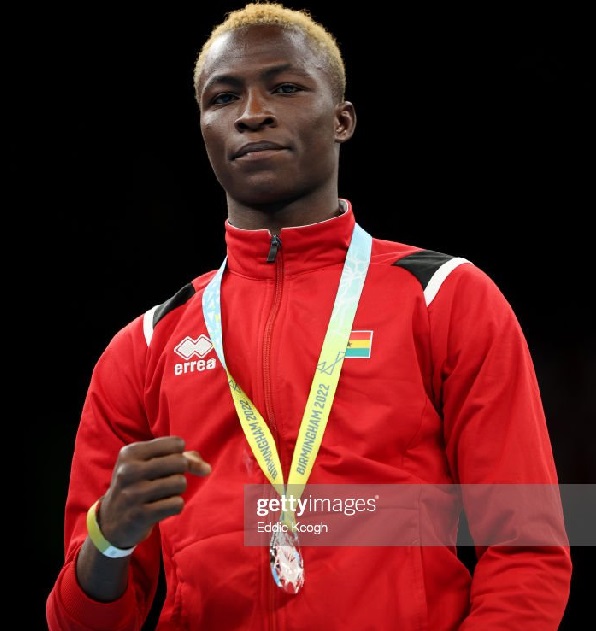 The government through the Ministry of Youth and Sports usually announces amounts to be received by athletes who win medals at international competitions.

I am concerned about the fact that those amounts motivate athletes to give off their best to win a medal only to be neglected by the state.

It is becoming a norm that athletes continue to suffer before, during and after competing for Ghana on the international stage but the state looks clueless about the situation.

Successive governments have shown little or no interest in the welfare of these athletes, a move which has led to several other amateurs losing interest and turning pro.

“I don’t think I would have suffered this fate if I’ve decided to turn pro,” Wahid told the Graphic Sports.

“It still surprises me that a state can neglect its medallist for eight years and even after winning another medal.

“Sometimes you wonder if it was a good decision to compete for Ghana this long. These issues must be addressed before the African Games next year otherwise some of us would advise ourselves,” he said. 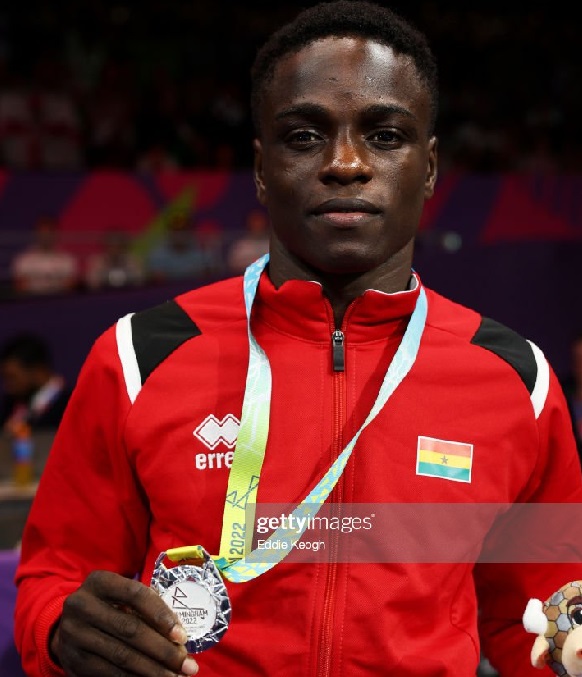 I believe the country can do better with a reward for the medallists who toiled to put Ghana on the map, especially as we prepare to win more laurels on home soil in the African Games.

Speaking to the three fighters, you could determine the frustrations on their faces. This is serious and a timely intervention from the Ministry of Youth and Sports can salvage the situation.

If care is not taken, all the medal hopefuls for the African Games would move to the pro ranks before the commencement of the next year’s Games.

That is going to affect Team Ghana’s chances on home soil, especially when the Minister of Youth and Sports, Mustapha Ussif, is looking to concentrate a lot on medals from boxing.

My worry had to do with the upcoming fighters who are willing to join the national amateur boxing team, Black Bombers, without any motivation.

Such events pollute the minds of these upcoming fighters who want to travel with the team to international competitions.

The earlier we sort these concerns out, the better for the nation’s chances at next year’s Africa’s biggest international multi-sport competition. 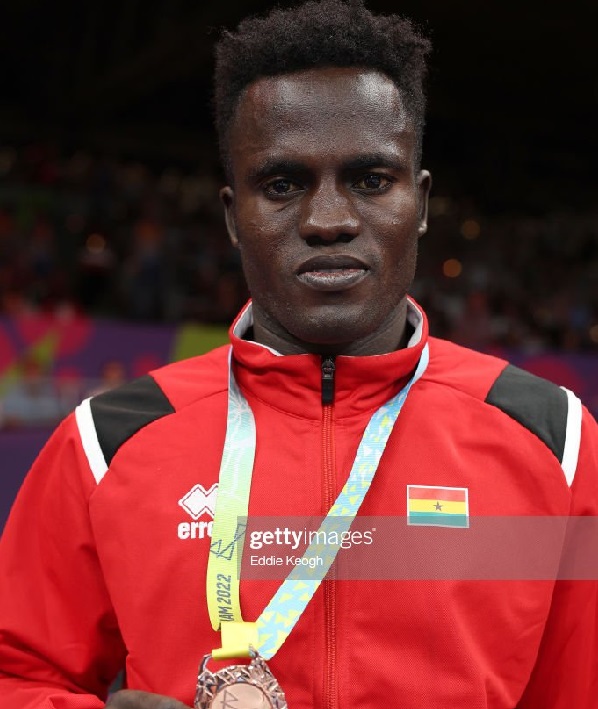