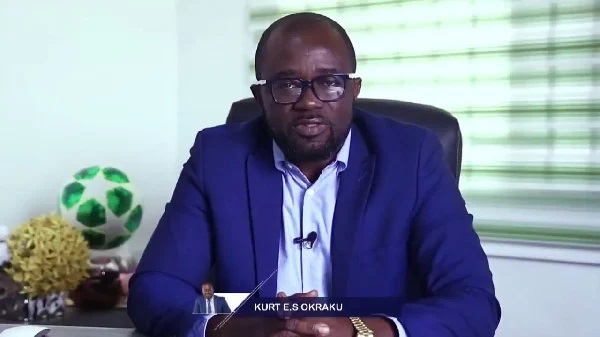 Cape Coast Mysterious Dwarfs have placed an injunction on Thursday’s balloting for the playoff to determine the replacement for demoted Ashantigold in the 2022/2023 Premier League season.

The injunction followed a petition by Dwarfs to the GFA last Tuesday which spelt out various precedents which made it mandatory for them to replace Ashgold since they were both from Zone 2 of the Division One League (DOL).

The novelty playoff proposed by the GFA Executive Council (ExCo) last weekend would see the runners-up in the three zones of the DOL -- Tamale City, Dwarfs and Liberty Professionals -- vying for the single premiership slot to fill the void created by Ashgold who have been demoted to Division Two for fixing a league match with Inter-Allies in the 2020/2021 season.

However, a source close to Dwarfs told Graphic Online on Wednesday that the club would pursue the matter to its logical conclusion to ensure justice.

According to the source, since Dwarfs suffered relegation from the Premier League in the 2020/2021 following the delayed ruling on the Ashgold case and also finished second in Zone 2 DOL in the just-ended season, they deserved an automatic promotion, especially where Ashgold were also in the same zone.