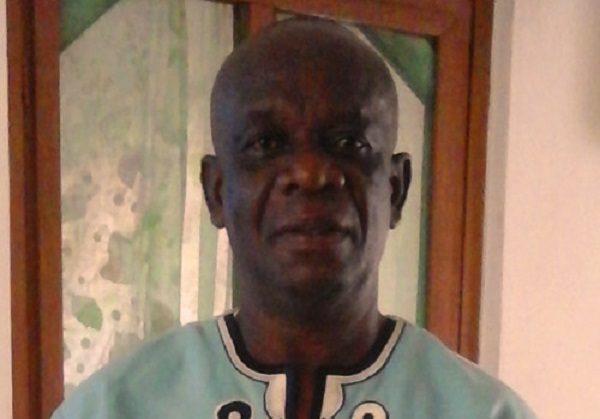 A former Accra Great Olympics coach, Ken Augustt, has questioned the criteria the Ghana Football Association (GFA) uses in the selection of coaches for the junior national teams.

According to him, the trend where the FA just handpicked coaches and rotated them from one junior team to another without any justification was completely unacceptable and disrespectful to senior coaches in the country.

Speaking to the Daily Graphic in an interview yesterday, the Licence A coach was disappointed in the local football governing body for what he described as a spite in the faces of senior coaches who had all the experience and qualification but had been neglected for inexperienced ones.

“What are the determinants for choosing people for the junior national teams? Do they even conduct some interviews to look at CVs of the people who should be coaching the national teams?’ he questioned.

“We can all not have clubs to coach at a particular time because we are too many, but when somebody who is a minnow and is forced into the national team and he doesn’t succeed, then you find another position for him when there are many senior coaches in the country. We are not making use of the materials we have,” he lamented.

He explained that most senior coaches with vast experience and achievements had been overlooked for younger ones which was a disincentive to the veterans.
Coach Augustt believed that some of the coaches were not only novices in the job but had no track record with regards to developing football talents from the grassroots unlike himself who boasts of eight years experience in coaching and developing young talents.

The veteran coach, who previously handled clubs such as Heart of Lions, Okwawu United, Tema Youth, Dawu Youngsters, and Power FC, among others, was of the view that the expertise of the senior coaches was being under-utilised, hence it is high time the FA reconsidered their approach to the appointment of coaches to the youth teams.

“Chris Hughton, for instance, has been without a club for some time but didn’t they make him the technical advisor of the Black Stars? Is it not based on his experience? So if they are bringing all these ex-players because they are ex-players, we have also been players before.

“But if you are bringing ex-coaches then look at the experience, qualification and see whether they come near us or whether they have the wherewithal to be in charge of national teams; so they are throwing seniority to the dogs,” he stressed.