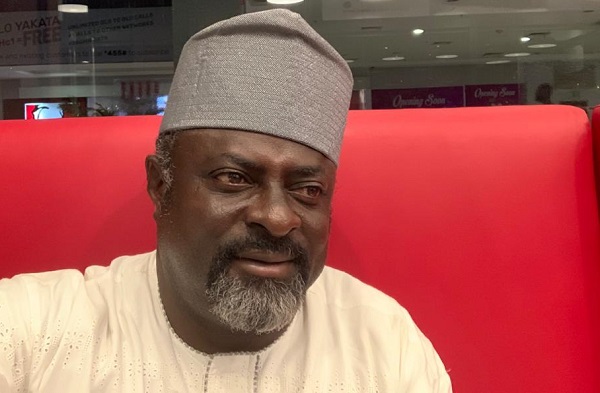 The president of Uncle T United, Isaac Tetteh says the mass exodus of talented football players in the country could be averted if the players are provided with better wages and working conditions.

Isaac Tetteh, known in public circles as TT Brothers, told GraphicOnline that the clubs can only meet the needs of the players with adequate sponsorship agreements.

For him, the Ghana Football Association (GFA) had a responsibility to re-structure the league to make it attractive to sponsors.

He expressed the belief that the current structures in the league may be the reason for the lack of sponsorship.

Mr Tetteh, who is also a former board member of Accra Hearts of Oak, noted that talents abound in the country and if the league was well structured, potential sponsors will tussle over sponsorship agreements.

“When the league is well structured, it guarantees solid national teams", he said.

"Football is all we have, they should do everything within their powers to make it more attractive".

He said countries such as Jamaica had made a name through their investments in athletics, adding that Ghana could do same with football.

He also touched on transparency at all levels as another means to woo potential sponsors.

The league has ran for some seasons now without a headline sponsor.