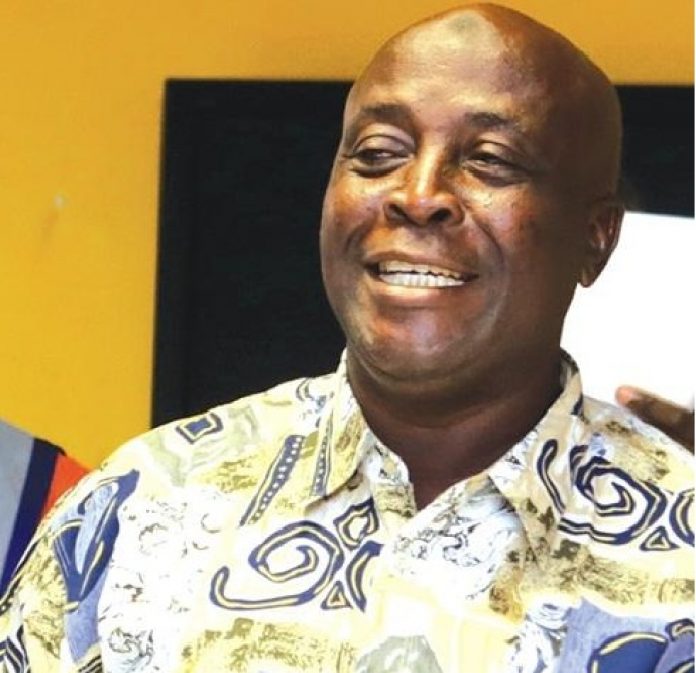 Boxing trainer and manager Alhaji Muritella Tofik has stressed the need for the Black Bombers who participated in the Birmingham Games and other qualified amateur boxers to begin camping now to ensure adequate preparation for the 2023 African Games.

He kicked against the practice of assembling boxers at the last minute for major competitions, saying a major disgrace awaited Ghana if the Bombers were not camped early for the Games.

“Look at what happened at the Birmingham Games, for instance. We could have won more medals, including gold, if we had planned well and camped the boxers over a longer period. We must not repeat that for the African Games,” Alhaji Tofik told the Graphic Sports in an exclusive interview in Accra last Thursday.

Alhaji Tofik, who is also an executive member of the Ghana Boxing Authority (GBA), recommended a nutritionist and a bariatrician for the Bombers to forestall issues relating to gaining weight and losing weight.

“Look at what happened to Joseph Commey; he lost so much weight and couldn’t maintain his current weight. That was why he suddenly fell ill and lost the gold medal. We must take this scientific aspect of boxing more seriously,’ he noted.

He also called on the Ghana Boxing Federation (GBF) to beef up the technical team of the Bombers with more serious trainers.

Alhaji Tofik, who was a trainer of amateur boxers in his early years in the sport, lauded the Bombers for winning three medals despite the odds.
He praised the boxers for fighting bravely in the ring with little training and camping to win medals for the nation.

He appealed to the government to invest in amateur boxing to serve as a source of comfort and employment for the youth and a business interest for the government.
He promised to use his position as a GBA member to champion the cause of amateur boxing in the country and make it a viable discipline.