Afena-Gyan to revenge for Asamoah Gyan 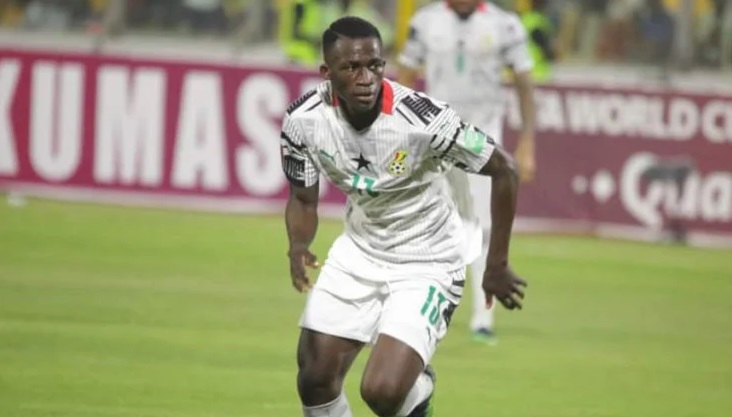 Sensational Black Stars arrowhead, Felix Afena-Gyan could lead the lines for the Black Stars when they clash with Uruguay at the 2022 FIFA World Cup in Qatar.

Unfortunately, his namesake and former skipper Asamoah Gyan who missed a penalty against Uruguay will not be part of the team due to prolong absence on the pitch.

Even though Asamoah will not be at the tournament, Afana-Gyan will be looking for an opportunity to avenge for the 37-year-old who has still not recovered from the penalty miss.

Gyan missed that crucial penalty on the depth of full time when Suarez punched out a goal bound header.

When the game went into penalty shootout the Black Stars lost 4-2 even though Gyan was among the two players who scored from the spot for Ghana.