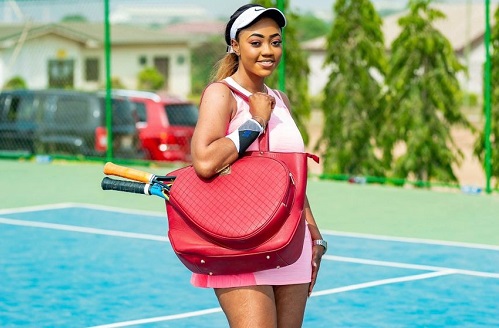 One of the participants of the tournament Follow @Graphicgh

The qualifying matches of the Accra City Open Doubles enter the final stage at the Accra Lawn Tennis Club on Tuesday with some exciting fixtures.

It will climax some of the previous exciting games for the various categories of the third edition of the competition which began last Friday.

Frank Quartey-Simpson and Richmond Kotey were on fire as they dispatched  Fares Al-Ayadi and Peter Odoi 9-2; the combination of Derrick Dankyi and Bilal Bin Hassan were also no match for Alfred Okang and Yaw Kodom who won 9-5 in the 40-49 category, while Albert Dzah and Oheneba had a tough time beating Wisdom Nuworkpor and Ekow Arthur 9-8(2).