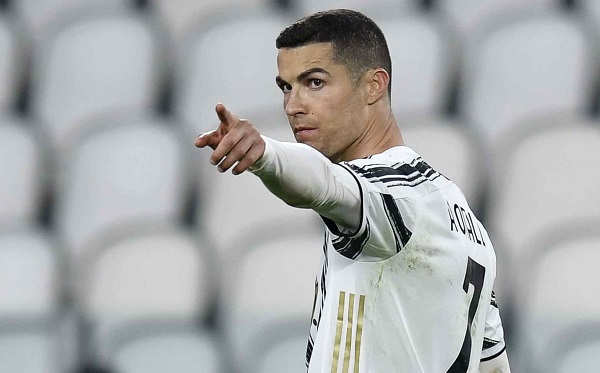 Cristiano Ronaldo made a sensational move from Juventus to Manchester United on Friday
30.5k Shares

Cristiano Ronaldo's sensational return to Manchester United on Friday capped a transfer window that has made fans quickly forget the disappointment on the field, and uprising off it, that ended last season.

Just four months ago supporters stormed the Old Trafford pitch in protest at the club's owners for their part in the failed European Super League project and a perceived lack of investment in the club, forcing the postponement of a Premier League clash with Liverpool.

In response, the Glazer family have sanctioned a transfer spend of nearly £150 million with Ronaldo joining his former Real Madrid teammate Raphael Varane and Jadon Sancho.

That investment has ramped up the pressure on United boss Ole Gunnar Solskjaer to deliver the club's first Premier League title since Alex Ferguson retired as manager in 2013. 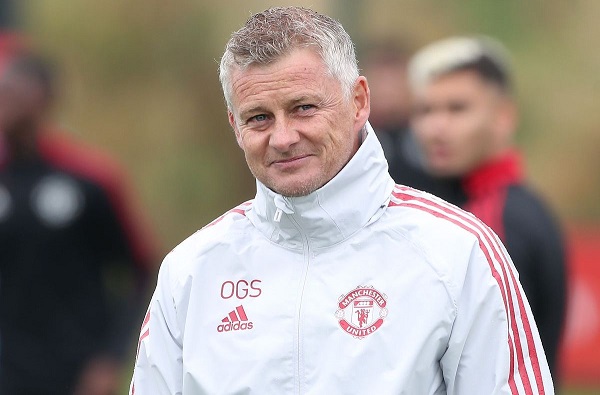 Solskjaer is yet to win a trophy in his two-and-a-half years in charge with his mismanagement of losing the Europa League final on penalties to Villarreal in United's final game of last season still fresh in the memory.

The Norwegian did not make a single substitution until 100 minutes had been played in Gdansk as United failed to make their far greater resources count.

A lack of strength in depth is not an excuse Solskjaer will be able to use this season if he does not end United's wait for silverware.

Even at 36, Ronaldo is still one of the most prolific goalscorers in the game. The Portuguese netted 36 times for Juventus last season and won the Golden Boot at Euro 2020, scoring five goals in four games.

"He is a legend of this club, he’s the greatest player of all time if you ask me,"said Solskjaer of his former teammate.

He and Sancho, who cost a reported £73 million from Borussia Dortmund in June, join a stacked forward line of Edinson Cavani, Marcus Rashford, Anthony Martial and Mason Greenwood.

Behind them Bruno Fernandes and Paul Pogba have already shone this season in a 5-1 thrashing of Leeds on the opening day of the Premier League season.

But a 1-1 draw at Southampton on Sunday exposed some familiar failings of Solskjaer's reign that the recruitment of Ronaldo may solve. 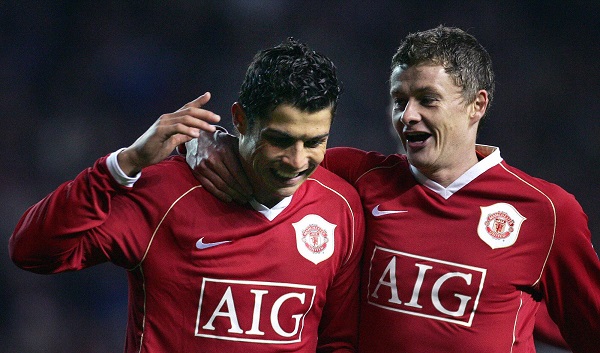 The United manager can boast an impressive record against stronger opposition. He has beaten Pep Guardiola's Manchester City four times in eight meetings and lost only twice in six clashes with Liverpool. Twice he's won away to Paris Saint-Germain in the Champions League.

But too often United have performed poorly in the games they are expected to win.

Last season they finished 12 points behind City having dropped the same number of points against Crystal Palace and relegated Sheffield United, West Brom and Fulham.

"That was the difference against Southampton, we weren’t clinical, we didn’t take our chances," added Solskjaer. "We had as many, or even more, chances (as against Leeds). If you’re not ruthless in the box, you won’t win points in the Premier League."

If Ronaldo's predatory instincts turn those games into routine wins, the glory days of the Ferguson era could be back.

According to reports, Ferguson played a part in convincing Ronaldo to return to the club where he made his name on the world stage between 2003 and 2009 rather than risking his United legacy by crossing the Manchester divide to join City.

But there is a danger of the club harking back to their past rather than embracing the future.

Teenage striker Mason Greenwood has scored in both his side's opening two league games of the season, but is likely to see his playing time curtailed by Ronaldo's return.

"If other clubs can do things like this it is obviously not business for the future," said Liverpool manager Klopp on Friday on the race for Ronaldo's signature. "It is for now, immediately, that's how some clubs are working."

Until now, Solskjaer has been given time to slowly rebuild United as a force in England and Europe.

But with the resources afforded to him this summer comes responsibility and that means winning major trophies.