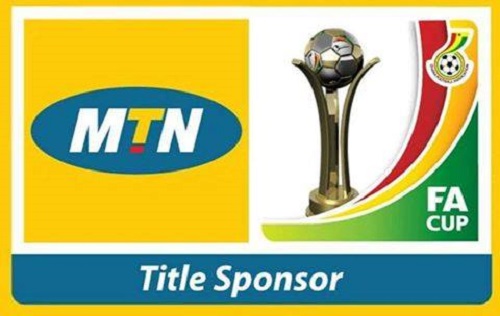 The Ghana Football Association (GFA) has announced Tuesday, November 30 as the commencement date for the preliminary round of the 2021-2022 MTN FA Cup.

Champions Hearts of Oak and other Premier League sides will join the knockout competition from the Round of 64 stages from Tuesday, December 21 to Monday, December 27.

The competition will enter the quarter-final stage during the weekend of April 12-13 while the Semi-final will be played from May 12-15.

The 2020/2021 MTN FA Cup season was one of the most exciting editions of the domestic cup competition in recent times.