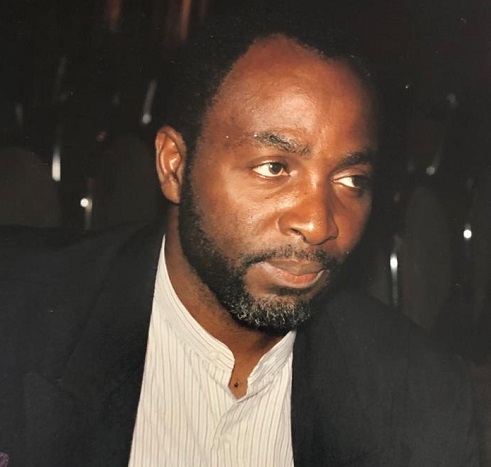 According to him, he feared that the two talents, despite their great potentials, could be misled by some greedy managers and promoters.

“They need good handlers, effective managers, visionary promoters and efficient trainers; I’m afraid if they don’t get these they would go wayward,” Mr Pappoe told Graphic Sports in an interview in Accra.

Boxing pundits and analysts have predicted a world title bout for him within the next five years.

For Laryea, who is a product of the famous Bronx Gym at James Town in Accra and is managed by Samuel Anim Addo,  remains undefeated in 10 fights. He became the World Boxing Organisation (WBO) Africa featherweight champion after beating Namibia’s Sebastianus Natanael at the Bukom Boxing Arena in July this year.

Mr Pappoe believed that the duo could get Ghana a world title within the shortest possible time with good trainers and management.

“They should be busy with competitions and fighting about six times in a year; they must not be too relaxed,” he stressed.

He was convinced that the two boxers could follow the footsteps of the legendary Azumah Nelson by excelling in the featherweight division.

Meanwhile, WBC Hall of Famer, Azumah Nelson, has cautioned the two fighters to hasten slowly and bide their time. He admonished them not to rush for quick success but take their time and go through the mill.

“They must take their time and learn the sport very well, they shouldn’t rush. They must not look at the money, they must hone their skills very well if they want to conquer the featherweight division,” the former WBC featherweight champion advised.