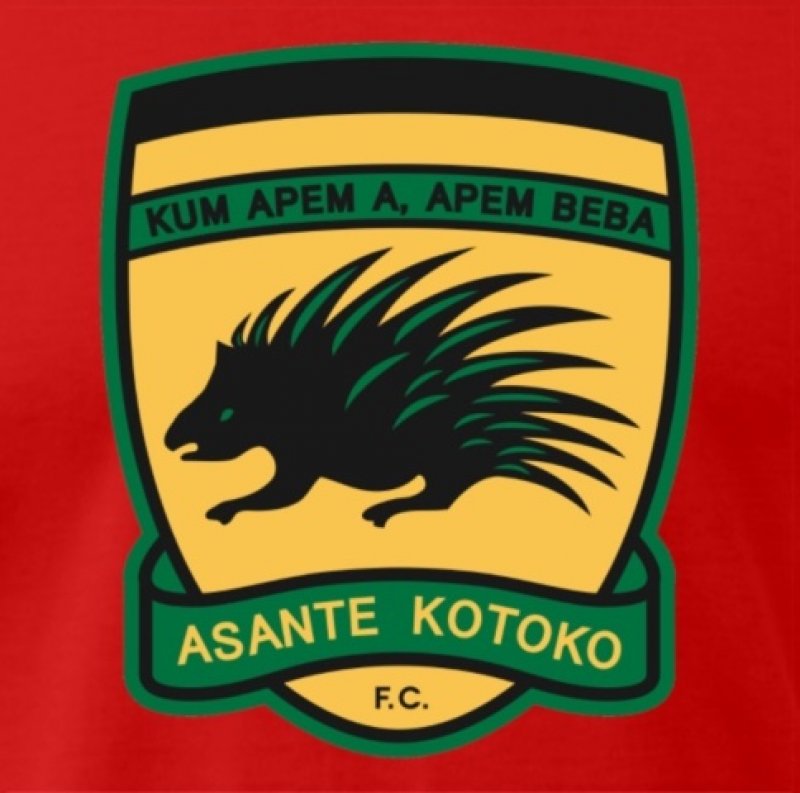 Following this, Kotoko is expected to adopt the operational and organisational structure of the English club.

A statement signed by Madam Dentaa Amoateng, Diaspora and International Relations Manager at Kotoko revealed that the agreement would develop the Porcupine Warriors brand into a viable model.
The statement added that Kotoko would adopt Southampton's Youth Development Project which had produced top quality players including Alan Shearer, Gareth Bake, Theo Walcott, Luke Shaw, James Ward-Prowse, among other great players.
The two clubs would also engage in exchange programs targeted at improving supporter engagement and mobilisation.
"This groundbreaking partnership seeks to plug Kotoko into Southampton and ensure a sustainable development where Kotoko functions like Southampton.
"We believe we can tap into the expertise and resources available at Southampton, to develop our setup to the professional level like the Saints," the statement said.
The statement also thanked Kotoko's Board of Directors and CEEK VR for making the partnership with Southampton a possibility.
FIFA world ranking, Graphic Sports Newspaper