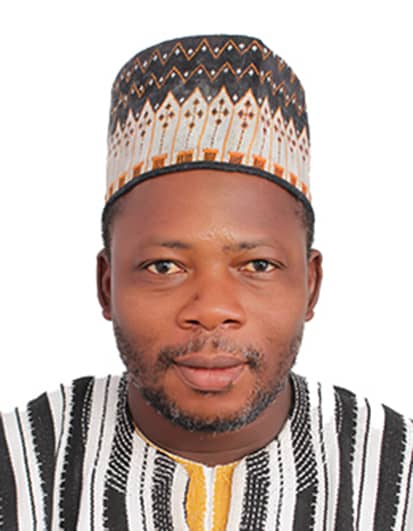 The Vice-President of the Ghana Rowing and Canoeing Association (GRACA) and aspiring GOC representative, Mr Kamal Sulley, says he will make the GOC brand very attractive to attract sponsorship for the committee if elected as a representative.

He promised to work closely with the president-elect to provide stipends for the members of the GOC and athletes in the country if given the nod.

“I will make the GOC a very profitable venture and provide the needs of all GOC members and athletes alike,” he told the GraphicSportsOnline in an interview in Accra yesterday.

The GOC election is scheduled for Monday, March 15 on the premises of the Swiss-Spirit Hotel in Accra.
Mr Kamal, who is contesting to be elected as one of the five representatives from national federation affiliates to the international federations recognised by the IOC and whose sport is included in the Olympic programme has also promised to take care of the needs of the least financed sporting disciplines in the country.

He is currently placed fourth on the ballot and urged the delegates to vote for him.

He vowed to develop sports and make rowing and canoeing a national pastime.