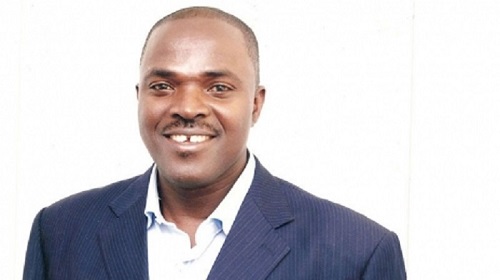 Despite shelving the proposed idea to construct an Olympic size stadium for the 2023 African Games, government will not abandon the construction of other auxiliary facilities for the prestigious event.

This was disclosed to the Graphic Sports by Dr Kwaku Ofosu Asare, the Local Organising Committee (LOC) chairman, who said there had been some misconceptions after the Youth and Sports Minister, Mustapha Ussif, briefed Parliament about the project.

The government proposed for the construction of a 60,000-capacity stadium at Borteyman to host the 13th edition of the continent’s Olympic Games after getting the nod to host the competition in 2018 ahead of Egypt.

However, after various assessments, the government decided to abandon the construction of a new stadium but rely on existing ones, including the University of Ghana mini stadium.

The LOC chairman explained that the Borteyman site had not been abandoned completely but it would still be used for the construction of various facilities such as an Olympic size swimming pool, tennis courts and a multipurpose sports hall.

He said an erroneous impression had been created within some sections of the media that the project had been abandoned completely, which was not the case.

“We’ll still have some facilities there; the impression in a section of the media indicates that nothing is going to happen at Borteyman, but that is not true.

“We’ll have some games there, we’ll have some facilities like tennis courts, swimming pool and all those things and a multipurpose building that will be used for the indoor games," Dr Asare explained.

He also stated that even though the construction of the new stadium had been put on hold, it did not mean it had been abandoned completely.

Dr Asare, however, assured that the stadium project would definitely come off in a later date.