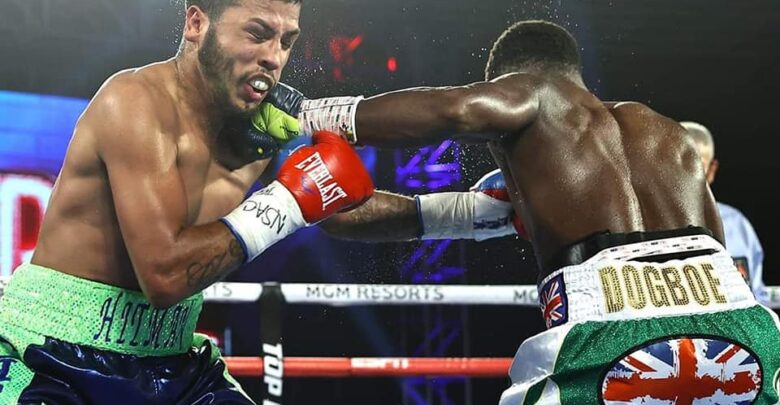 Two nights ago, one of our biggest boxing prospects, Isaac “Royal Storm” Dogboe returned to the ring for the first time in fourteen months to fight Mexican-American, Chris Avalos, and was impressive.