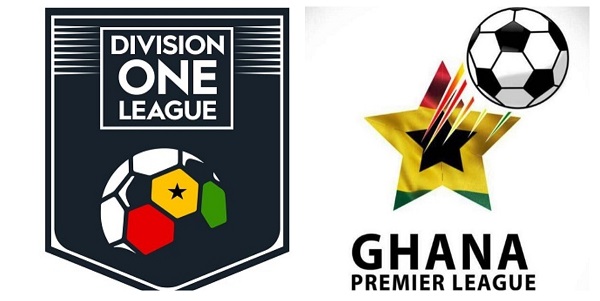 The new Ghana Premier League and Division One League season are set to return next month after President Nana Addo Dankwa Akufo-Addo gave the green light for the resumption of football competitions after a six-month suspension following a ban on social gatherings due to the COVID-19 pandemic.

On Sunday, the President announced that after consultations with the Ghana Football Association (GFA), it had been decided that the elite league and the second tier competition would restart on Friday, October 30, with a full regime of testing of the players, technical and management staff.

However, unlike the situation pertaining in Europe and other parts of the world, spectators would be allowed at football matches when competitions resume, but seating at all stadia will be limited to 25 per cent capacity to ensure social distancing with the wearing of masks by spectators at stadia mandatory.

Football competitions and other sporting events were suspended on Sunday, March 15 at the time the Premier League was at the halfway mark. Subsequently, the GFA cancelled the entire season.

On March 15 the GFA suspended the elite division and the second tier competition in compliance with the government’s directive to ban all sporting activities. And after its meeting on June 30, the GFA Executive Council announced cancellation of the entire season with all records associated with the season expunged.

Despite the expected resumption of football competitions, the government said the restart of all other sporting competitions would be determined on a case-by-case basis, pending consultations between the Ministry of Youth and Sports and the respective sport associations.

Already, some national teams have been given the dispensation to begin training ahead of upcoming international engagements.