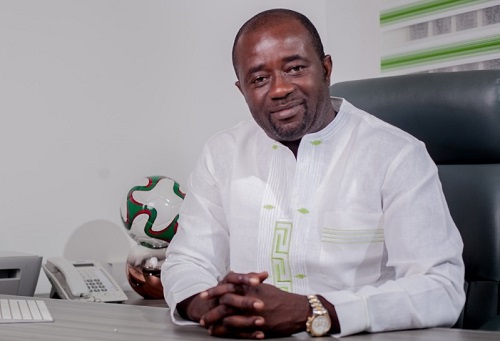 The Ghana Football Association (GFA) has cancelled the 2019/20 football season as a result of the COVID-19 pandemic which has disrupted the world's sporting calendar.

The FA took the decision on Tuesday after a marathon meeting at its secretariat in Accra during which the 12-member Executive Council weighed up options available to the football governing body if football were to resume.

Confederation of African Football (CAF) had given all member associations a June 30 deadline to indicate whether or not their football season, which has been on hold due to the global health crisis, would go ahead. 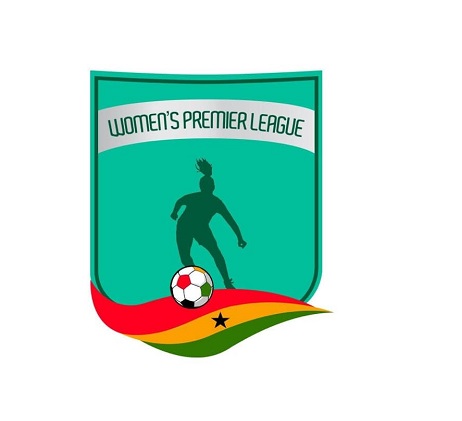 In a statement, the FA said all records associated to the season had been expunged but fines accrued must be honoured by clubs. Also there shall be no demotion and promotion.

The Executive Council decided also that per the relevant provisions of the CAF inter-club football Regulations, Asante Kotoko SC and AshantiGold SC would represent Ghana in the CAF Champions League and the FA Confederation Cup respectively.

On March 15, the GFA put on hold all football competitions in line with a directive by President Nana Addo Dankwa Akufo-Addo to suspend social gatherings and sporting activities as part of the government's measures to check the spread of the pandemic.

It will be the third season running that Ghana's Premier League was failed to declare a winner, after the 2018/19 season was truncated by the ‘Number 12’ exposé on widespread corruption in Ghana football. It led to the establishment by football's world governing body FIFA and the government of Ghana of a Normalisation Committee to reform Ghana football for over one year, culminating in the election last October of new GFA Executives led by Kurt Okraku.