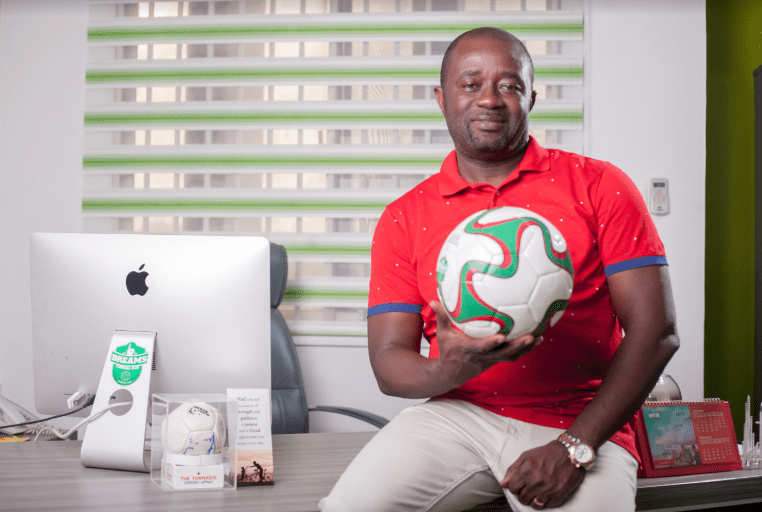 The Executive Council of the Ghana Football Association (GFA) has  directed  the Ghana Police Service in Sunyani to investigate and  effect the necessary arrests and prosecution of all persons identified in the criminal assault of match officials at the Sunyani Coronation Park on Sunday, July 4, 2021.

The Executive Council has  also banned  Brong Ahafo United FC  from using the Sunyani Coronation Park as its home venue.

It further directed that all the 16 clubs in Division One League Zone 1 should  play their remaining league matches of the season behind closed doors, adding that  failure  to do so would attract severe sanctions.

"No other person shall be in attendance apart from the 18 players and the seven technical team members from each club.”

It further stated that match officials, medical personnel for the match, eight  ball boys and the agreed number of police and military officers sanctioned by the GFA should be at the stadium.

Already, the body has submitted  footage of the  incident to the police to assist them in their investigations and operations.

Describing the incident as criminal, the council submitted that  all persons identified in the footage  seen to be engaging  in the criminal assault of the match officials and  destroying property were  dragging the game  of football in Ghana in the mud, hence the need for the police to treat the issue as criminal.

"The association, therefore, urges the Ghana Police Service to leave no stone unturned in pursuing the perpetrators and to use all legal means to bring them to justice,” a statement issued by the Communication  Directorate of the GFA explained.

The Executive Council of the GFA issued the statement after its emergency meeting held on Wednesday, July 7, 2021 on hooliganism in  football. During last Sunday’s Division One League match between Brong Ahafo United FC and Real Tamale United FC at the Sunyani Coronation Park, some football fans jumped onto the field and attacked  and inflicted body injuries on referee Maxwell Henson.

The council also requested to meet the Inspector General of Police (IGP) and the hierarchy of the Ghana Police Service to find a lasting solution to these incidents at match centres, and also tasked the  GFA prosecutor to expedite action by preferring the requisite charges concerning the breaches of the provisions of Division One League Regulations, GFA Disciplinary Code and the approved GFA match day protocols against the perpetrators.

It also tasked the  Disciplinary Committee to sit on the matter expeditiously and urged the judicial bodies of the GFA to fast-track the adjudicating process of all cases before them as the season came to an end.

The council also reminded club officials, players, coaches and supporters to be mindful of their utterances, actions and conduct at match venues as a special monitoring team would be put in place to check infractions in the remaining matches.

The GFA wishes to sound a note of caution to all players, coaches, attendees of matches and stakeholders that the association will not hesitate to take action(s) to ensure strict adherence to its regulations, disciplinary code and the national COVID-19 protocols, as well as its approved GFA match day protocols.