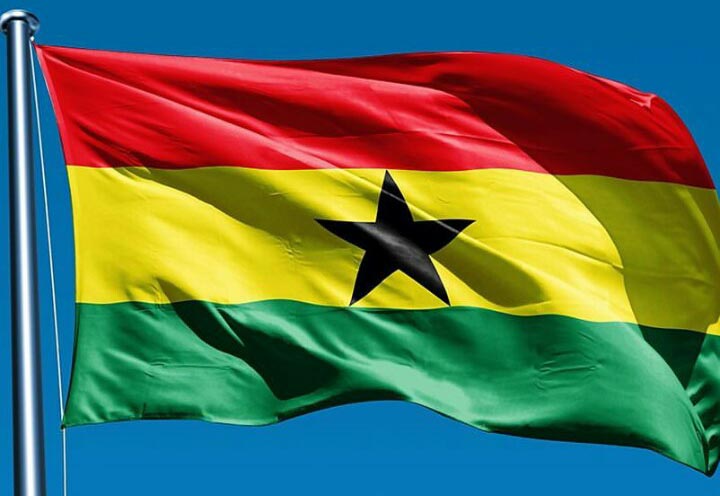 Plans are far advanced by the government for the construction of an Olympic Stadium Complex in Accra for the 13th African  Games in 2023, the Minister of Youth and sports, Isaac Kwame Asiamah, has announced.

Speaking at the 45th MTN Sports Writers Association of Ghana (SWAG) Awards, the minister said a site had been procured for the stadium but kept the location close to his chest until all preparatory works had been completed.

He indicated also that two Olympic-size swimming pools would be constructed in Accra and Kumasi in addition to international tennis courts and other auxiliary sports facilities in Cape Coast for use during the continent’s biggest multi-sport event to be hosted by Ghana.

“The hosting of the African Games in 2023  which will  involve 54 participating countries and 25 sporting disciplines will be the most glamorous and prestigious sporting event in the history of Ghana. Currently, the procurement processes for the construction of an Olympic Stadium Complex are almost completed,” Mr Asiamah said.

He gave an assurance that the ministry would also seek closer collaboration with SWAG to prepare athletes and motivate them adequately for them to excel in the African Games to ensure that  “Ghana is marketed as the most preferred sports destination in Africa.”

While commending SWAG for creating a cordial relations between his ministry and the association for the development of sports in Ghana over the years, he said it was important the association instituted an annual awards in honour of the best sports journalist to be sponsored by the ministry as a way of encouraging sports journalists to work hard with a sense of professionalism.

Mr Asiamah noted that as the 2023 African Games got closer, sports journalists would be fired up not only in the selection and preparation athletes for Team Ghana, but also would be equally interested in the choice of handlers for the various teams.

He charged sports journalists as the crusaders of national unity through sports to educate all Ghanians to consider the upcoming presidential and parliamentary elections as a game between political parties that, like sports, are governed by rules and the principles of fair play and which only the best team would emerge victorious.