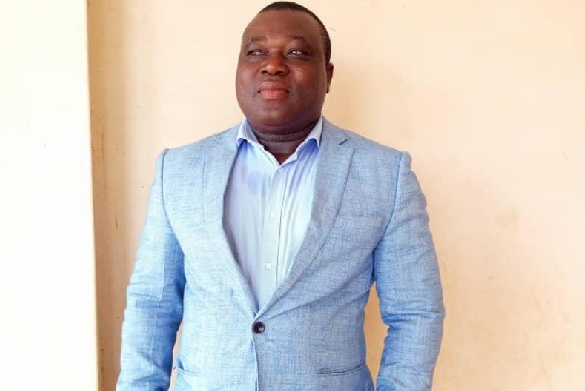 Real Tamale United (RTU) has turned the Tamale Campus of the University of Development Studies (UDS) into a breeding ground for talents as the club returns to the Ghana Premier League (GPL) after almost a decade in the wilderness in the second tier of Ghana football.

As many as 15 students from the UDS, including Sadat Mohammed and Mustapha Fuseini, featured regularly and formed the backbone of the side that won Zone One of the Division One League (DOL) last month and are all bracing to compete favourably in the elite division when it gets underway next month.

RTU head coach, Ibrahim Tanko, told the Graphic Sports in an exclusive interview that he was confident no less than seven players would be in the line up when they feature in the Premier League.

“We have as many as 15 students in our current team, and all of them played regularly during our sojourn in the DOL. They were very instrumental in propelling RTU to gain promotion into the GPL. When we line up our players, not less than seven players will be playing at a time in the tough Premier League," Coach Tanko said.

The players, according to the coach, are beneficiaries of a scholarship scheme instituted by the UDS in 2017 for students with potential in sports as a way to motivate them to combine their academic work with sports.

He revealed also that there were plans in the offing for the development of an academy to unearth and develop youthful talents for the team.

"All the 15 players who play regularly for RTU are beneficiaries of the scholarship scheme. We also supplement it with a monthly income to enable them to train regularly with our team and participate in competitive matches. Plans are far advanced to establish an academy side which will unearth, nurture and develop talented young footballers, but until that is established, we will continue to rely on students from the UDS to feed the senior team,” he added.

Coach Tanko gave an assurance that the club would bolster the side with the recruitment of some experienced players to make RTU very competitive in the Premier League.

“We will not undertake any justifier this season, but will concentrate on selective recruitment to transform the team into a formidable one. RTU, the Pride of the North, has come to stay in the Premier League, so we will hit the ground running when the league gets underway.” he stated.