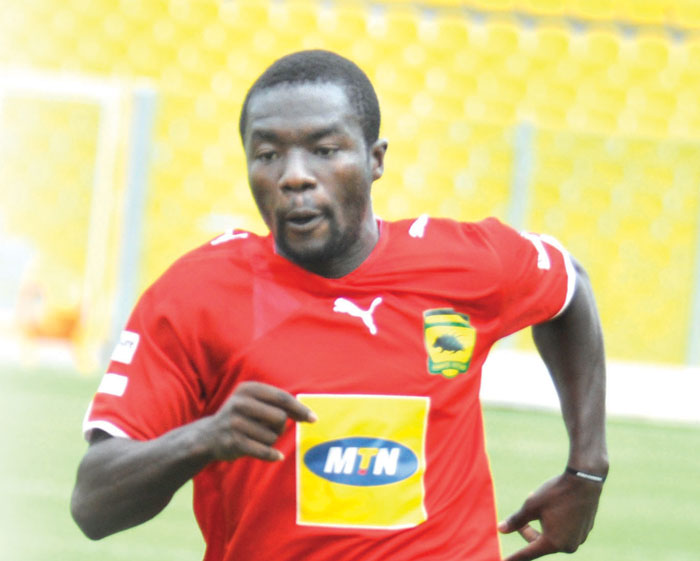 A last minute security arrangements which includes blocking of major access roads leading to the Accra Sports Stadium tomorrow and the refusal of key officials to grant media interview ahead of the Accra Hearts of Oak-Asante Kotoko clash.

The tension may not be as high as it was 12 years ago when at least 127 football fans were killed in a mid-week clash at the same venue, but officials are fully aware of a potential re-enactment of that unfortunate act anytime the two sides clash.only affirms the traditional importance of their matches.

And much would depend on Wa-based Referee Yakubu Nuhu Liman and his two assistance Augustine Akugre and Osman Ouedragou in this all-important Glo Premier League match to ensure fairness and firmness on the day to avoid what has become known as the May 9 Stadium disaster.

Hearts' second round resurgence and Kotoko's desire to placate their fans after a failed mission in Africa are by far the key parameters that could determine the length at which players from both sides would exert their energies.

These however, could be modern-day reason for how the pendulum would swing because, clashes between the two most glamourous clubs, go beyond tradition, metaphysics and sometimes beats logic and reasoning.

And that may explain how Hearts, with a rather weakened side, under Coach David Duncan survive the firing force of Kotoko in the first round in Kumasi. That simply beats logic.

And now that Coach Duncan has almost completed his re-building exercise  of a first round struggling side to a more impressive team, it remains to be seen how that could translate into results in tomorrow's clash.

For once, no official winning bonuses have been announced by both clubs, which is usually the norm in such clashes except for a GHc 4,000 which has been promised Kotoko by a former Board member, Kennedy Agyepong, if they win.

Perhaps that could energize Kotoko players to keep the chase and possibly overtake Medeama and Chelsea at the summit with only a point difference. But Hearts without any promise could look even more dangerous on the day.