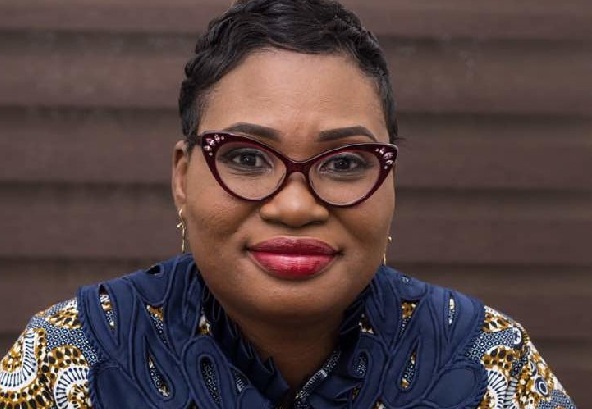 A legal representative of the Ghana Football Association (GFA), Naa Odofoley Nortey, says it is up to the association to chase Wilfred Kwaku Osei (Palmer) for the €300,000 owed it following the recent Court of Arbitration for Sport (CAS) ruling.

Naa Odofoley explained that Palmer remained in breach of the GFA statutes until he decides to fulfill the mandatory 10 per cent from Joseph Paintsil’s €3million transfer to Belgium side, Genk.

Palmer had petitioned the global sports tribunal to overturn his disqualification by the GFA Normalisation Committee from participating in last year’s GFA presidential election.

However, CAS dismissed Palmer’s case and all the four reliefs sought by him on the basis of lacking enough evidence after an 11-month legal tussle.

Commenting on the ruling in an interview with the Graphic Sports, an elated Naa Odofoley said what made the difference was that the GFA was able to produce evidence to CAS to enable it to win the case.

She further emphasised that Palmer’s failure to pay the amount owed could prevent him from contesting in future GFA elections.

“I was surprised that he (Palmer) decided to go to the CAS, considering the information that we possessed, some of which he admitted to during his interview for the GFA Presidency,” she told the Graphic Sports.

“As for the money owed, I leave it to the leadership of the GFA to decide whether to go after it or not but all I can say is that until that payment is made, Palmer remains in breach of the association’s status,” Naa Odofoley stressed.

Touching on the claim that the GFA did not issue the International Transfer Certificate (ITC) for Paintsil’s transfer, Naa Odofoley said Palmer was unable to prove that at the CAS, hence the decision of the international body to dismiss the case.

“We were able to prove at  the CAS that we indeed issued the ITC and Palmer was unable to do that and that contributed to the ruling going in our favour,” she said.