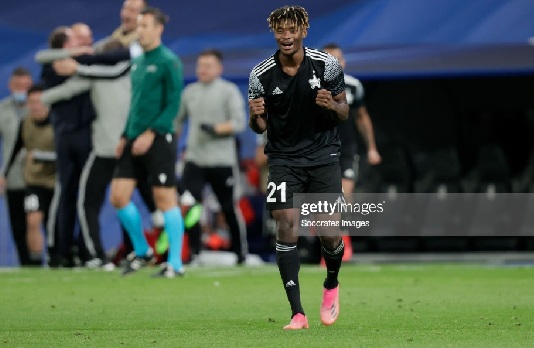 Black Stars coach, Milovan Rajevac, will on Thursday name his squad for this month’s Africa 2022 FIFA World Cup qualifiers in Qatar against Ethiopia and South Africa.

Coach Rajevac is expected to introduce some new players into his team ahead of the two crucial games against Ethiopia on Novermber 11 in South Africa before returning to the Cape Coast Stadium to engage South Africa.

Players such as Edmund Addo of Sheriff Tiraspol and Club Brugge’s Kamal Sowah are expected to receive their maiden call-ups to the senior national team.

Meanwhile, coach Rajevac will announce the squad in the presence of the media at the Ghana Football Association’s (GFA) secretariat in Accra.

The press conference will take place at the Conference Room of the GFA.