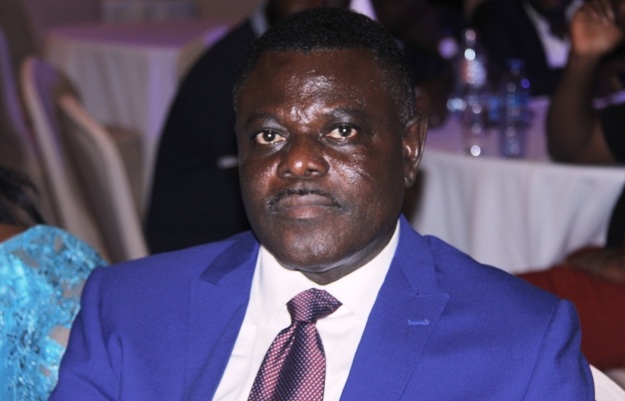 The Board of Directors of Kumasi Asante Kotoko Sporting Club has denied  speculations of a purported board wrangling raging in the club.

According to a source close to the board, the rumours were a mere fabrication which had not merit whatsoever.
The disturbed source told Graphic Sports Online on Monday morning that the board was at a loss about the latest development and wondered what that clear falsehood was meant to achieve.
It explained that as far as it was concerned, there was still a cordial working relationship between the directors and the CEO, Nana Yaw Amponsah, hence the need for Kotoko supporters to treat the rumours with the contempt it deserves and rally behind them to help achieve their objectives.
"As far as I'm concerned, there is no iota of truth that there is a rift between the board and the CEO.
"Nothing of that sort has ever happened so the board members are wondering what whoever is behind that fabrication is trying to achieve," it stressed.
"It's unfortunate that something like this is coming up at this early stage where all the board members are committed to make Kotoko great again.
"But though it is quite disturbing, the board members are still focused on the task assigned them by the Life Patron of the club, Otumfuo Osei Tutu II," the source revealed.
Rumours were rife in the past week that the new CEO of Kotoko, Nana Yaw Amponsah, clashed with some members of the board during a recent board meeting, leading to a threat by some directors and the CEO to resign.
However, the source denied any such development and emphasised that the board members comprised highly-respected men who would not indulge in any act that could affect the progress of the club.
The source advised the media to avoid publishing lies and unfounded stories which had the tendency to divide the club's front.
Daily Graphic Newspaper, Graphic Sports Newspaper, Ghana Football Association , kotoko, latest-stories