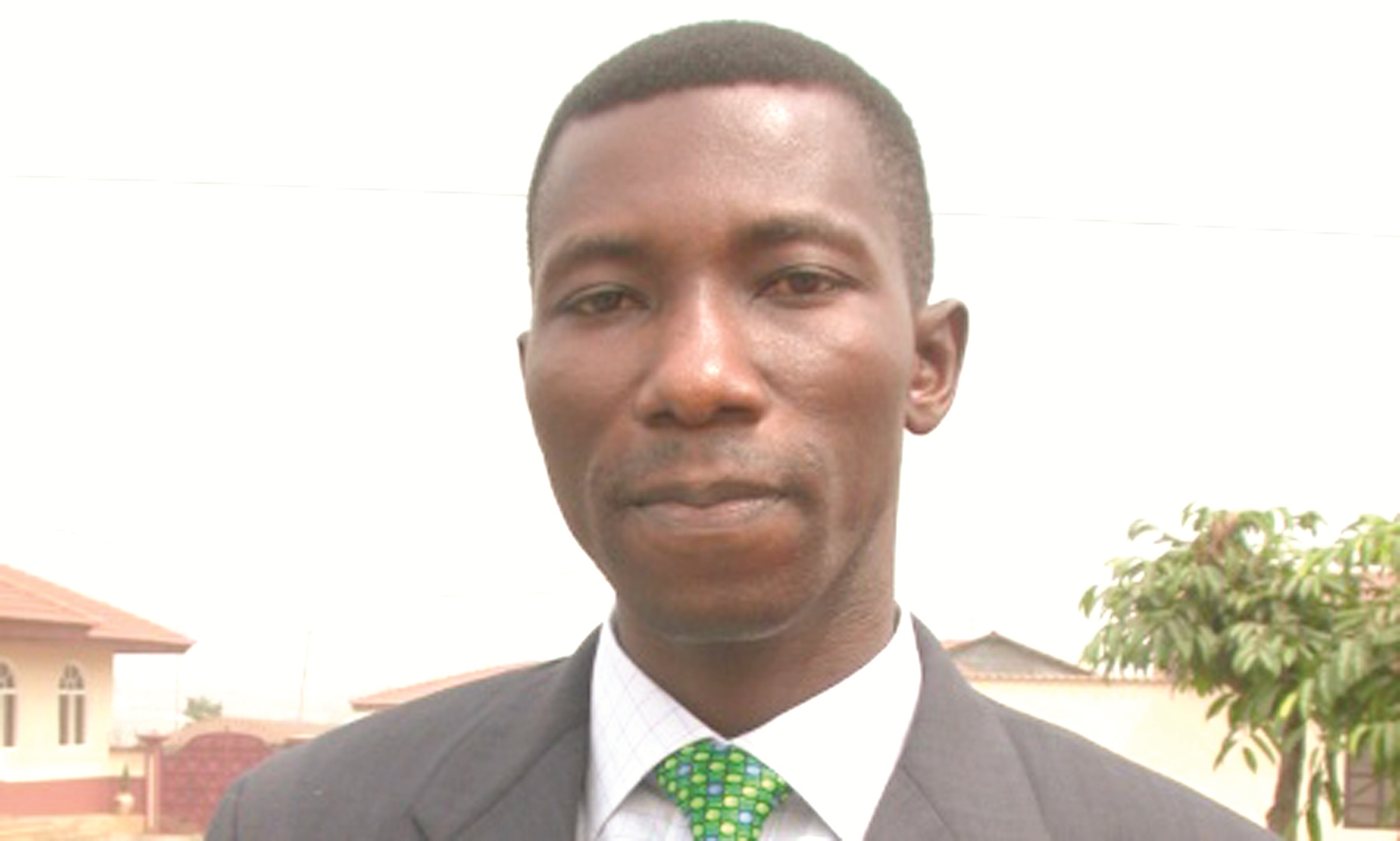 As his usual way of motivating players and technical officials of champion club Asante Kotoko to achieve the ultimate, Mr Kennedy Agyapong (Kenpong) has promised them  four thousand  Ghana Cedis (4,000 GHS) to beat Hearts in their titanic league match in Accra on Sunday.

Kenpong, a former director of Kotoko who served on the P. V. Obeng-led board, said even though matches between Kotoko and Hearts do not yield to form guide, he was optimistic his idol club would come out triumphant in Sunday’s duel.

‘The promise is my own little way of gingering up the Kotoko players and technical officials to rise to the big occasion’, he told the Daily Graphic yesterday.

Kenpong, who is also the CEO of Kenpong Group of Companies (consisting of Kenpong Airlines, Kenpong Communication Ltd and Kenpong Construction), was of the view that a win on Sunday could do wonders for the Porcupine Warriors in their quest for the double this year.

‘I know what a win over Hearts on Sunday can do for Kotoko. It will enhance their league title defence and, therefore, will push for it.

‘And they will then go on to fight for the MTN/FA Cup in addition. I mean the chance to win the double for the first time in the club’s history is there’, he emphasised.

Kennedy Agyapong, who some have often confused for the politician name-sake, appealed to followers of both clubs to let peace prevail before, during and after the match.

The appeal was in apparent reference to the May 9 disaster 12 years ago when about 127 fans perished following rowdyism at the end of a similar match between the two rival clubs at the Accra Stadium.