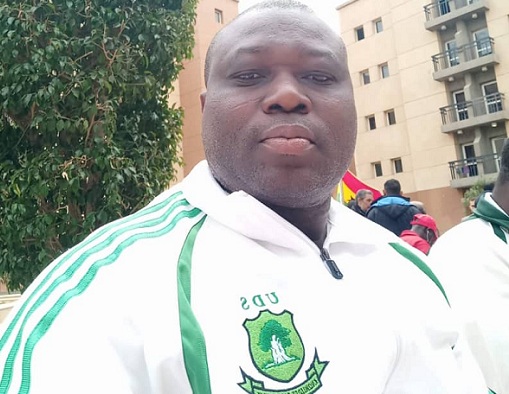 The Head Coach of Real Tamale United (RTU), Ibrahim Tanko, has promised to return the club to the premiership after lack of funds and litigation had forestalled their progress in the past.

The ‘Pride of the North’ sank into relegation in 2011 and have since struggled in vain to restore their Premier League status mainly due to managerial challenges.

In an interview with the Daily Graphic, Coach Tanko said the club was in dire need of money to purchase quality players who could get them back to the top flight.

“Our opponents do not see us as a mere club but regard us as a strong team with our pedigree as former Premier League contenders as we still compete in the second tier of Ghana football,” he noted.

Coach Tanko revealed that previous managements of the club opposing one another over who should meet investors when they came up with the aim of sponsoring the club and their agitations affected the team’s forward march.

He stressed that the misunderstanding had gone on for some time, but at the moment the managerial front of the club had witnessed some peace after taking over the club.

According to the coach, he was contributing to bring the team back to the Premiership as he had recruited players and discharged his duties as the club’s manager.

“They would have qualified in the 2018 season if the State had not stopped football over the Anas exposé. But all is not lost for the club as they prepare for the new season,” he added.

However, he is still confident of qualifying for the Premiership with the backing of the new management as he hopes to deliver premiership qualification to appease the club’s supporters who have yearned for elite football over the years.

“We will be at the front in Division One if the 2020/2021 season comes off to enable us to qualify as we gear up to build a solid team to help fulfil our ambition.

“We are waiting for the restrictions to be lifted by the State to commence serious training ahead of the season,” he said.
RTU were at the 13th position with 11 points before the suspension of football in March.